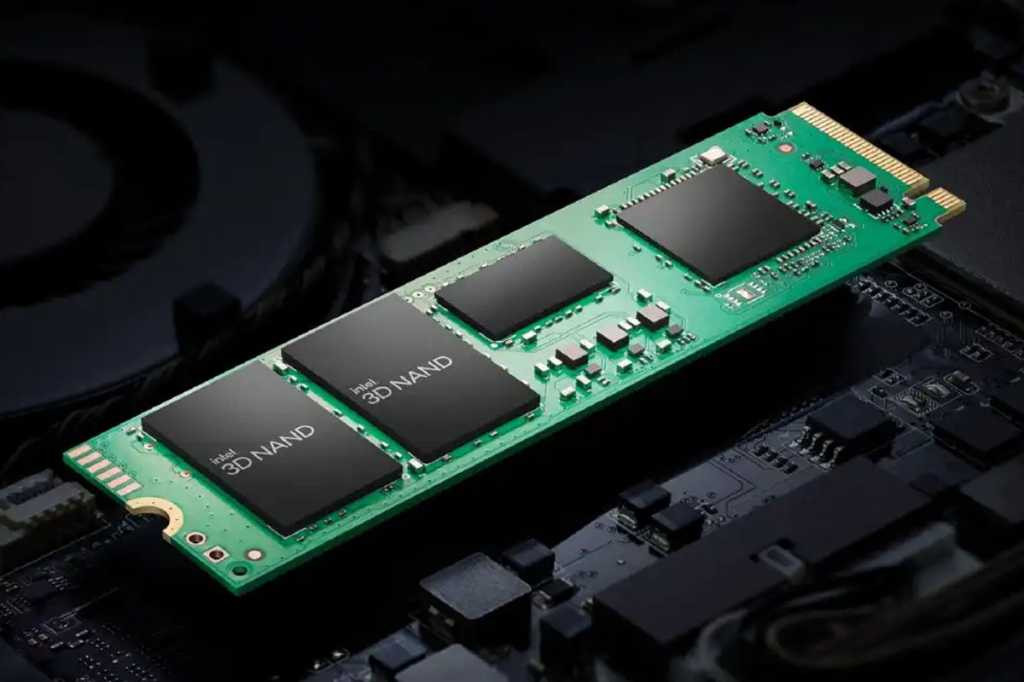 When you sell, recycle, or donate any gadget, you wipe your data off it. That’s just basic computer security, right? It’s why the “Reset this PC” option, a staple of Windows for years, includes the option to “Remove everything,” ostensibly wiping the storage drive clean of anything close to personal data. But with the latest versions of Windows 10 and 11, everything doesn’t necessarily mean, um, everything.

In a support document posted yesterday and spotted by BleepingComputer, Microsoft warns that files stored in OneDrive accounts might not be removed from a computer’s local storage even after the user goes through the “Remove everything” reset process. Obviously that’s a huge security issue. To work around it, Microsoft recommends that you sign out of OneDrive or unlink your account before resetting your PC. If you encounter the problem after resetting a PC, delete the Windows.old folder.

Exactly why this is happening hasn’t been made clear, but it’s something to be aware of if you’re planning on passing your hardware along to anyone else. Microsoft says it’s working on the problem but there’s no timeframe for a fix at the moment.

Michael is a former graphic designer who’s been building and tweaking desktop computers for longer than he cares to admit. His interests include folk music, football, science fiction, and salsa verde, in no particular order.