Jeremiah Taylor, the volunteer army veteran, who cleaned and maintained Young Dolph memorial daily, was shot and killed in Memphis on Friday, February 25th.  Police are investigating the murder to determine if there are any connections to Young Dolph’s killing. 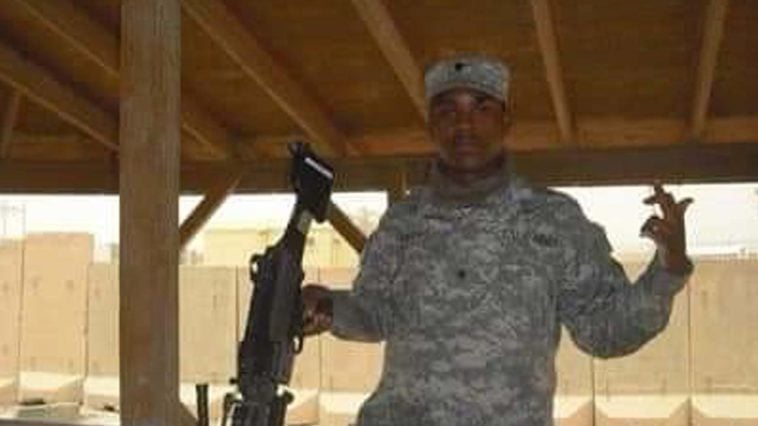 Taylor was beloved in the Memphis community and gained popularity because of his daily cleaning and maintenance of the memorial dedicated to slain rapper Young Dolph.  Taylor was killed on February 25th after being shot in his vehicle and crashing into a pole.

Taylor would spend time every day to tidy and organize the mural and tribute outside of Makeda’s Cookies.  The army veteran was featured in an ABC News segment about Dolph, who he called “a legend and a king” and shared how he went to the same high school as Dolph and met him several times.

Frank Gottie, a well-known community activist and friend of Taylor, affectionately refers to the army veteran as “JT”. He told Fox13 that Taylor is a “great dude,” and explained that they came up with the idea to maintain Dolph’s memorial together. He described a situation where he had no transportation to come clean the memorial, and JT literally gave Gottie his vehicle so he can show up and even finish other obligations.

Taylor was well known for his mobile massage therapy business. He was a beloved figure by many in the Memphis area.

Memphis Police responded to a scene of a crash on February 25th where a motorist struck a pole. Police said the driver, Jeremiah “JT” Taylor, was shot prior to hitting the pole.   JT was pronounced dead on the scene, police said.

There is an ongoing investigation and police are looking for suspects and any connections between Dolph’s and JT’s murders.

Police are looking for tips and information through their Crime Stoppers hotline at 528-CASH.

The local community in Memphis paid respects to JT on social media.  Gottie also held a balloon release celebration in JT’s honor to celebrate his life.