Subway Australia, meanwhile, will back Garry Jacobson’s Holden for the first two rounds at Sydney Motorsport Park and Symmons Plains.

Pither has been closely associated with the Coke brand through multi-national bottling company Coca-Cola Europacific Partners for several years.

The Kiwi carried Coke colours when he raced for Team Sydney in 2020, before the backing followed him to Brad Jones Racing, where he was an enduro driver last season.

His Coke-backed PremiAir entry will sport #22 for the season, the same number used by Jacobson last year.

“I’m excited to be joining a brand-new team,” said Pither.

“We’re fortunate to have secured great people over the past month to join our team. Everyone is really enthusiastic and keen to get the season underway.

“I’m grateful and privileged to have the continued support of one of the world’s largest brands. I’m loving the new livery! Both the Subway and Coca-Cola cars are looking awesome.

“Everyone involved is passionate and results driven. We have high targets and expectations for the season and will be pushing hard as a team to achieve these.”

Jacobson, who retained his seat during the transition from Team Sydney to PremiAir Racing, looks to be headed towards a rolling sponsorship model with this two-round Subway deal.

What will be a constant for the Super2 winner, however, is his new race number.

Jacobson will run as #76, a number not used in Supercars since 2002, as a tribute to his speedway racing father.

“My father Peter Jacobson had a lot of success in his speedway career, racing in A-Modified Production and was very well respected from competitors and fans who knew of him in every state in the country,” said Jacobson.

“Over the years in my motorsport career, there was always one thing that meant a lot to me that I had never had the chance to do and that was to represent my father’s racing number.

“I’ve always wanted to use #76 but it never quite worked out. Either another driver was already using it, or the team owner was running a number that was special to them that had its own unique meaning and history to it that I needed to respect.

“This year, [team owner] Peter Xiberras rang me and asked what number I wanted to run. No team owner has ever given me that option before. I was shocked but also very humbled he did that.

“So, I didn’t need to think twice. This year for the first time in my motorsport career I can finally represent my father’s number on track. It’s a very special moment to me and my family and I can’t wait to finally say ‘car #76 in pitlane’ for the first time on the radio driving into the pits.

“I’m excited to be a part of this exciting chapter with Peter, the team at PremiAir and Subway.”

The squad has also confirmed that it will be based on the Gold Coast, as first revealed by Motorsport.com last week.

A factory has been secured in Arundel, with the cars set to move from technical partner Triple Eight’s Brisbane workshop to the Gold Coast once the season is underway.

The PremiAir Racing cars, recently refurbished by T8, will test for the first time at Queensland Raceway this Wednesday.

T8 are expected to play a significant role in the test, while it’s not out of the question that a T8-aligned driver could sample the cars.

PremiAir Racing is yet to unveil its full technical structure, including race engineers, for the 2022 season. 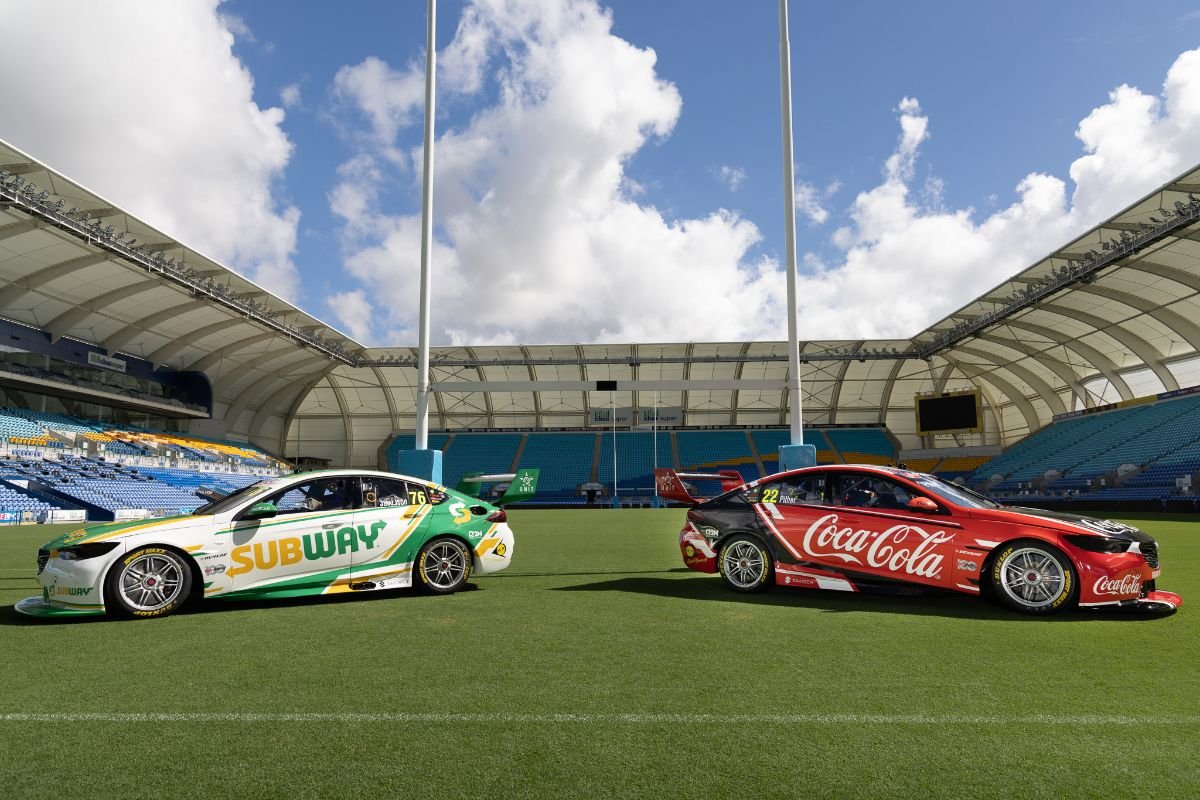 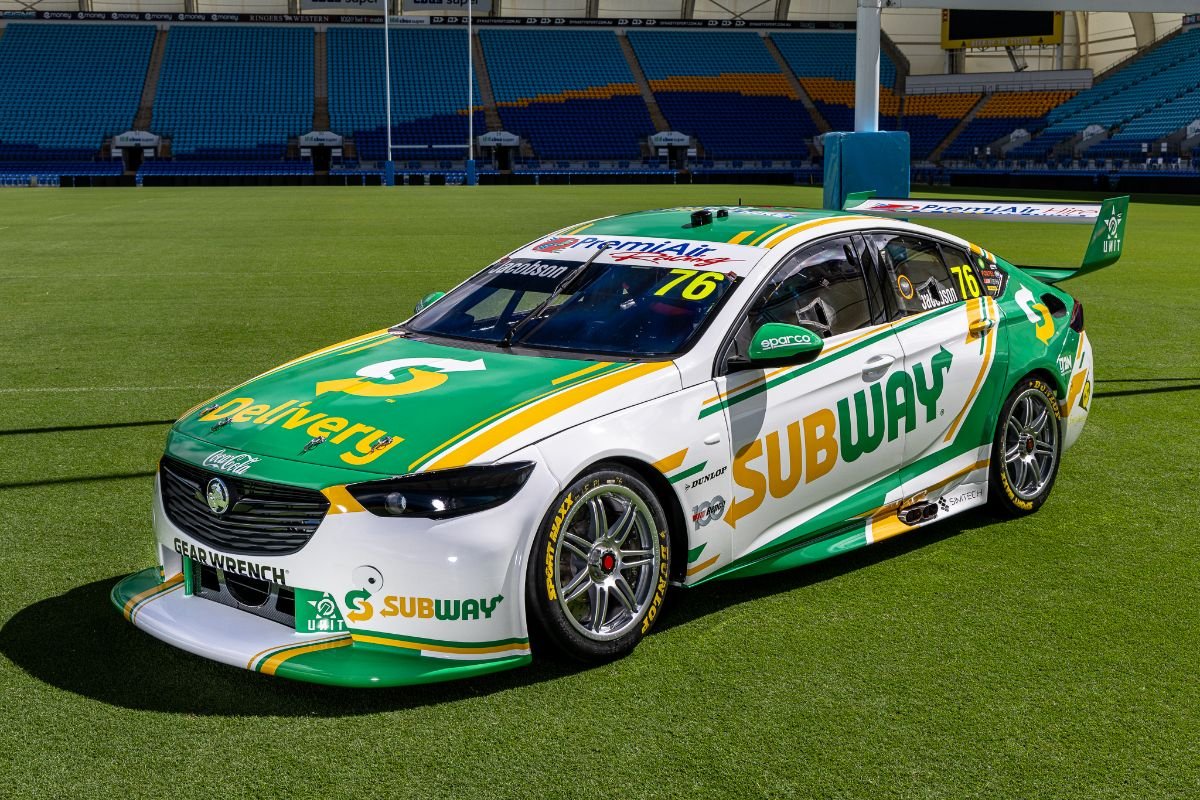 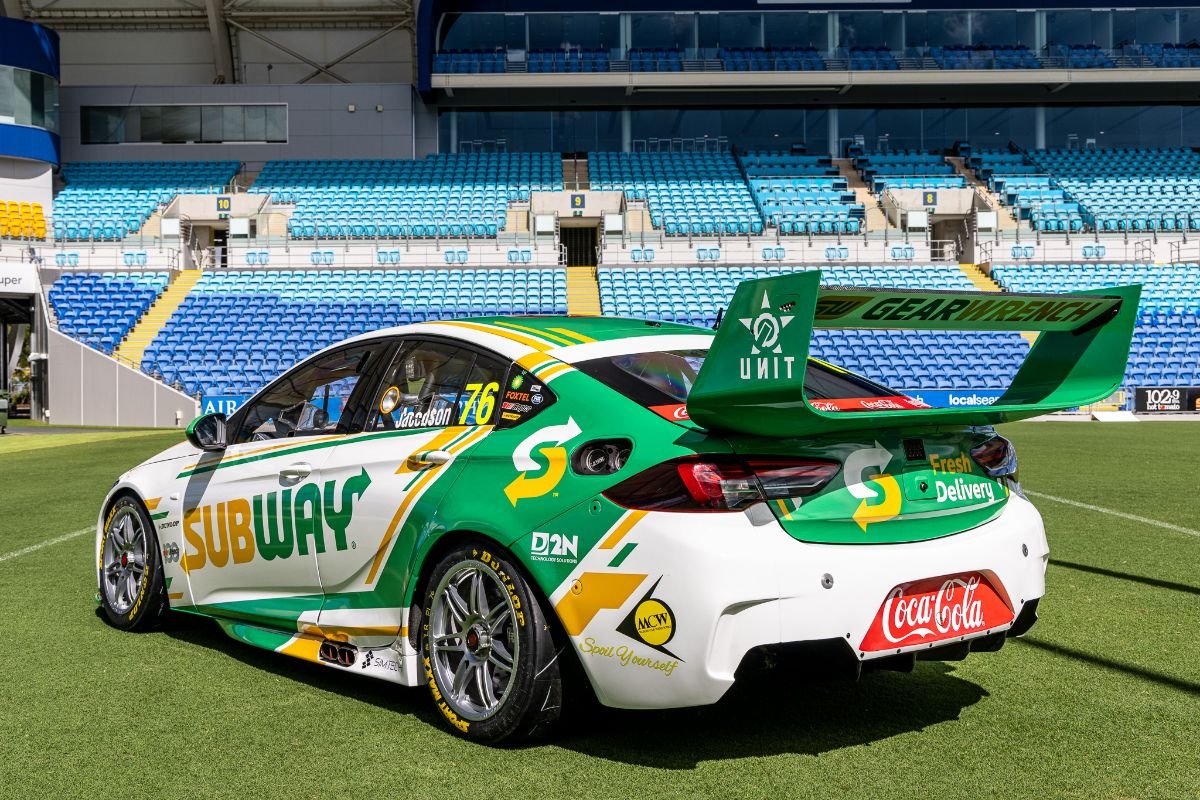 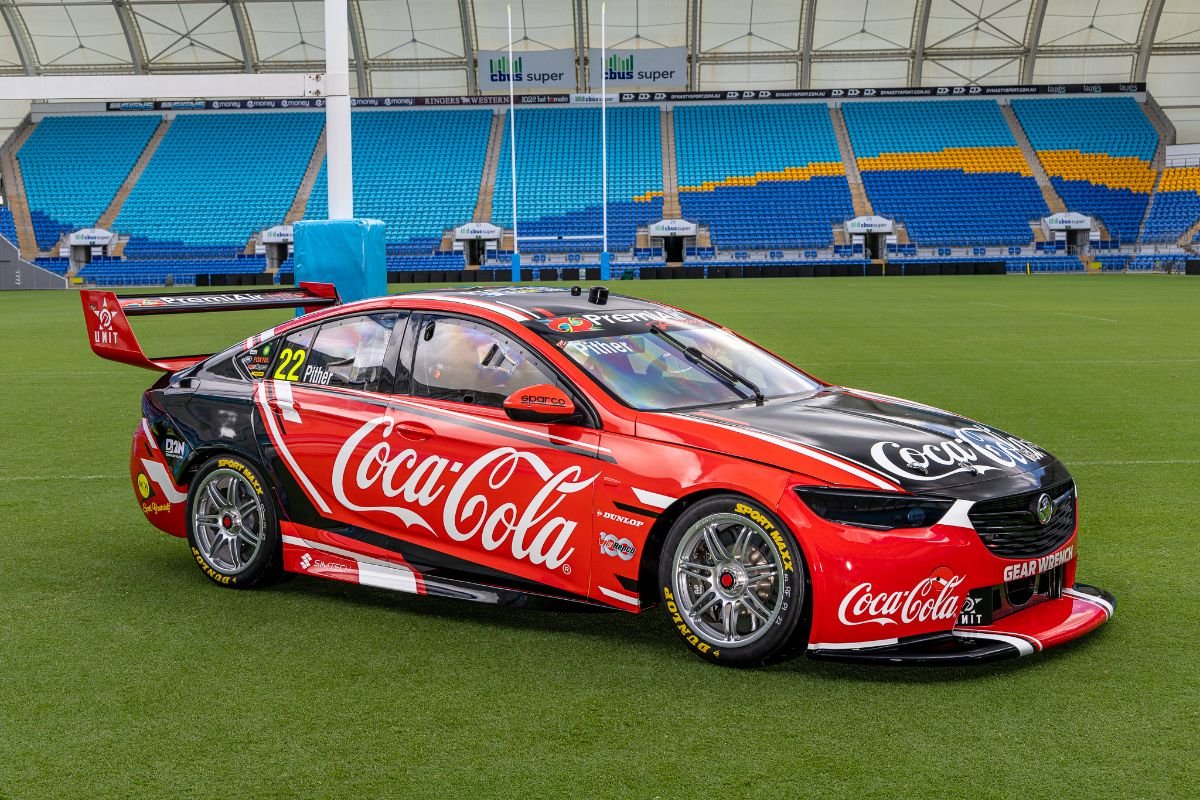 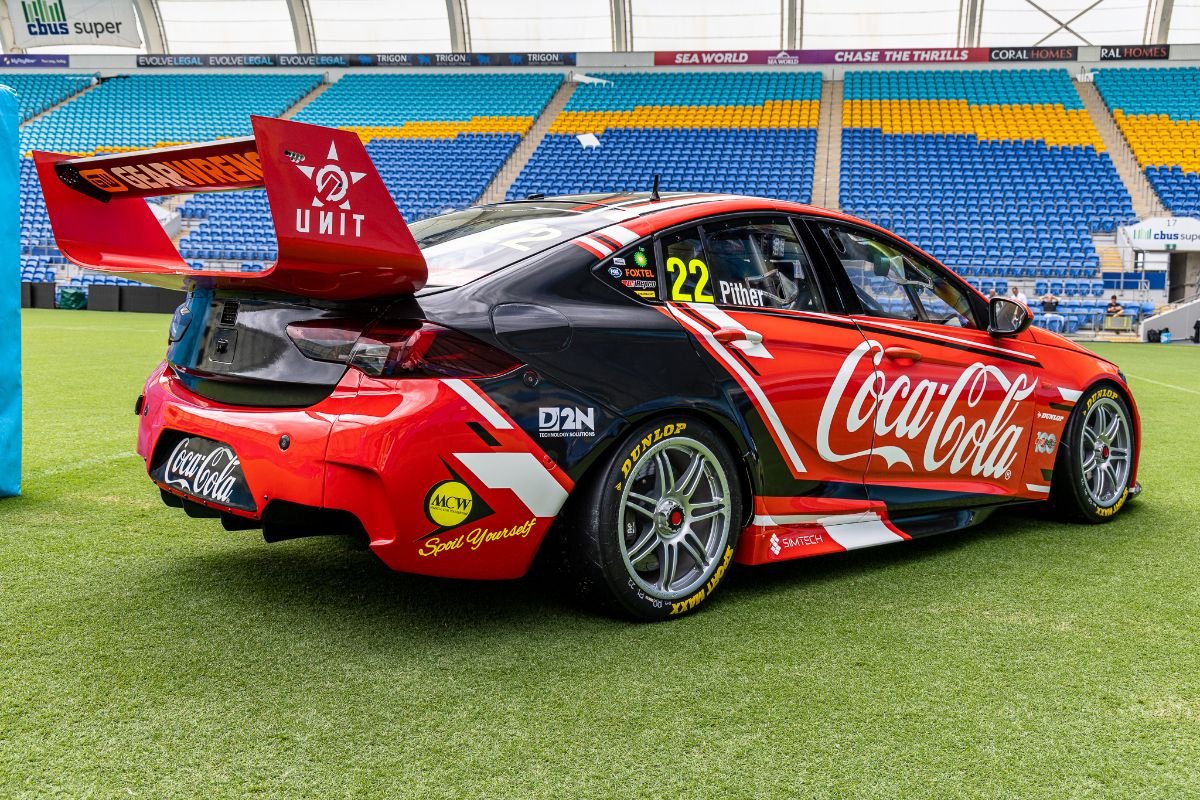