Horizon: Forbidden West debuted in first place on the UK retail charts, according to GfK for the week ending February 19, 2022.

The game had the second biggest launch for the PS5 in UK to date, behind the launch title Spider-Man: Miles Morales. 68 percent of retail sales were on the PS5, with the other 32 percent on the PS4.

Pokémon Legends: Arceus drops down to second place as sales fell 52 percent. It remains the fastest-selling game of 2022.

There were more PS5 consoles available due to the launch of Horizon: Forbidden West. This helped Spider-Man: Miles Morales climb up 15 spots to 12th place as sales jumped 90 percent. Ratchet & Clank: Rift Apart re-entered the charts in 20th.

Due the release of the next-generation update, Cyberpunk 2077 sales increased 271 percent and re-entered the charts in 23rd place. 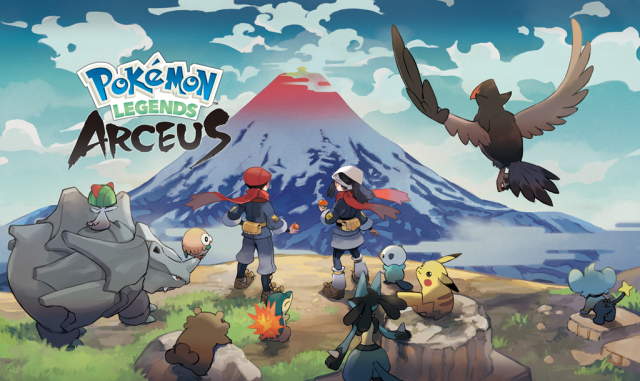 Here are the top 10 best-selling titles for the week: