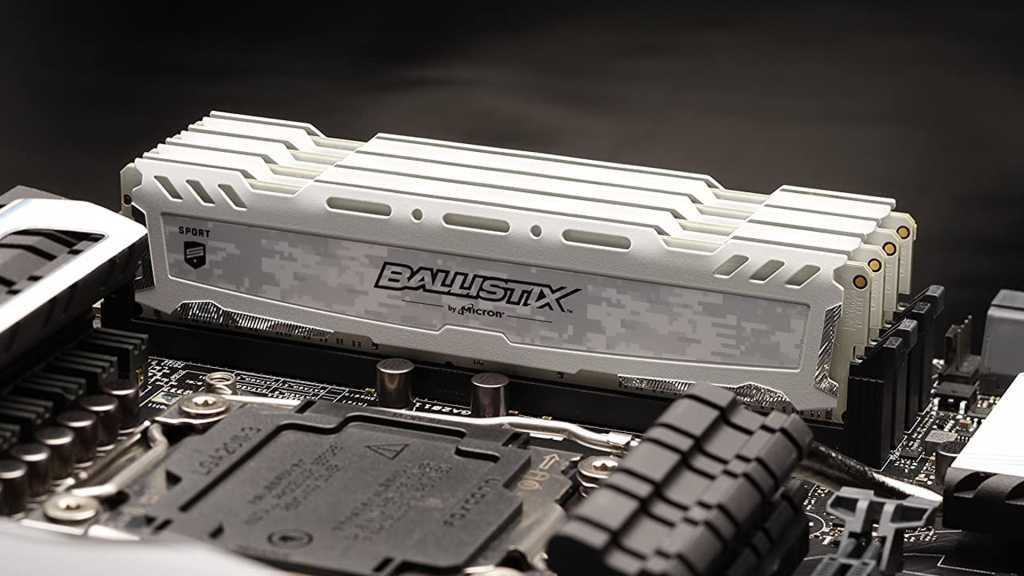 PC gamers who are loyal to specific brands of components might have to make some adjustments to their next build. According to a press release from parent company Micron, Crucial won’t be developing any more products in its Ballistix RAM line of memory DIMMs. That includes Ballistix, Ballistix MAX and Ballistix MAX RGB memory modules.

The announcement was spotted by PC Perspective. Though Crucial doesn’t have any immediate plans to produce consumer-grade computer RAM products, it will continue to develop storage, specifically PCIe NVMe SSDs and portable SSDs at various performance levels. Micron will also continue to make DDR5 memory for the business-to-business market, specializing in server memory.

Micron didn’t give a reason for retreating from the consumer enthusiast RAM market, but it didn’t really have to. Competition is heating up as the industry transitions from DDR4 to DDR5, and supply chain issues are making it harder and harder to get products on shelves. For a large corporation it makes sense to double down on industrial clients, who can be relied upon to order memory in batches of hundreds of thousands of DIMMs instead of trying to sell two or four at a time to retail customers.

Michael is a former graphic designer who’s been building and tweaking desktop computers for longer than he cares to admit. His interests include folk music, football, science fiction, and salsa verde, in no particular order.