Big Sean is trending on Twitter after allegedly accidentally leaking explicit photos of himself online. 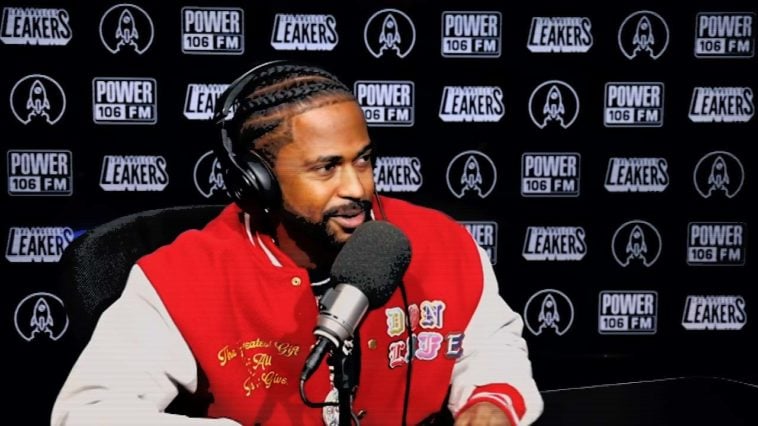 The Detroit rapper allegedly uploaded a picture of his “situation” to his Instagram Story to show his width, length, and girth as compared to a Nintendo Switch.

In the picture, Sean is seen holding the Nintendo Switch against himself with the caption “Game Fanatic.” The image is allegedly a screenshot taken from someone who is part of Big Sean’s private “Close Friends” Story group on Instagram.

According to the Nintendo Switch specs, the device is “approximately 4 inches high, 9.4 inches long, and 0.55 inches deep (with Joy-Con attached) *The depth from the tip of the analog sticks to the tip of the ZL/ZR buttons is 1.12 inches.”   That’s some big “hardware.”

But not before Twitter users had a field day at his expense, poking fun at Sean’s exes Ariana Grande and Jhene Aiko. One Twitter user said

Another Twitter user went on to say “Jhene when #BigSean stick the tip in!”

Another Tweet stated, “every female running to big sean dm’s after seeing him leaked”

I think we may have the answer.

If there’s one thing the world can count on, it’s a nude video of an entertainer leaking. The latest artists to have their nudes hit the internet were Nelly, Lil Fizz, and Isaiah Rashad.  Social media, of course, had a lot to say.