When Tunisian tennis star Ons Jabeur hit global headlines for becoming the first North African woman to reach the Wimbledon quarter-finals, another Tunisian woman also made the news but for all the wrong reasons.

Abir Moussi, the outspoken leader of the opposition Al-Dustur al-Hurr party, was slapped and kicked as she was filming a parliamentary session on her mobile phone in June.

The perpetrators were two male members of parliament from an Islamist coalition.

They then threw water at her, followed by the empty bottles and the whole incident was caught on TV cameras – to the shock and bewilderment of many in the Arab world.

Ms Moussi is a passionate 47-year-old lawyer and indefatigable campaigner against political Islam and Tunisia’s version of it – known as the Nahda movement – which forms the biggest bloc in parliament.

She was once a solid supporter of the ousted dictator Zine al-Abidine Ben Ali, and regards herself and her small party as the guardians of the secular tradition laid down by the founder of modern Tunisia, Habib Bourgiba.

He led the country to independence and became its first president, serving from1957 to 1987, and introducing women-friendly legislation such as banning polygamy.

She attends sessions wearing a helmet and a flak jacket because, she says, she has received death threats from Islamists.

She also keeps a photo of Bourgiba on her desk in the chamber and occasionally uses a hand-held megaphone to interrupt debates, while broadcasting the session live from her mobile with running commentary.

Her critics say she is a corrupt supporter of the old regime who wants to thwart Tunisia’s transition to democracy.

Shortly before the parliamentary fracas in June, she upset her critics by opposing a development deal between Tunisia and Qatar – one of the main financial backers of political Islam in the region.

The Tunisian parliament has issued a strong statement condemning the attack on Ms Moussi and vowed to inflict the harshest possible sanctions on the two men.

‘House of obedience for women’

Whatever the rights and wrongs of Ms Moussi’s conduct – she is accused of obstructing the work of the parliament and violating parliamentary procedures – the fact remains that the incident has been seen and understood in Tunisia and beyond as simply two men physically attacking a woman.

Writing in the pan-Arab daily Al-Sharq al-Awast, Lebanese author Hazem Saghiyyah said he was especially disappointed because Tunisia was the only country where the Arab Spring uprising was a relative success, pointing to the 2017 approval of Law 58 law which promotes equality between the sexes.

Instead, Saghiyyah argues, the two men “wanted to turn the parliament into another house of obedience, much larger and more authoritative than the family home” – a reference to the controversial Islamic tradition whereby a judge can order a wife back to the marital home if she has left it for any reason.

Law 58 put Tunisia ahead of many of its neighbours and other Muslim majority countries as far as women’s rights are concerned.

For example, it broke the controversial Muslim tradition of allowing a rapist to marry his victim to avoid jail and to “protect the family honour” of the victim.

The law also strengthened protection for women who report violence against them to the police, and it obliges the police to refer them to hospital and treat their complaints with due diligence.

Despite the progress on the legal front, reality tells a completely different story.

By all accounts, violence against women, and in particular domestic violence has increased. 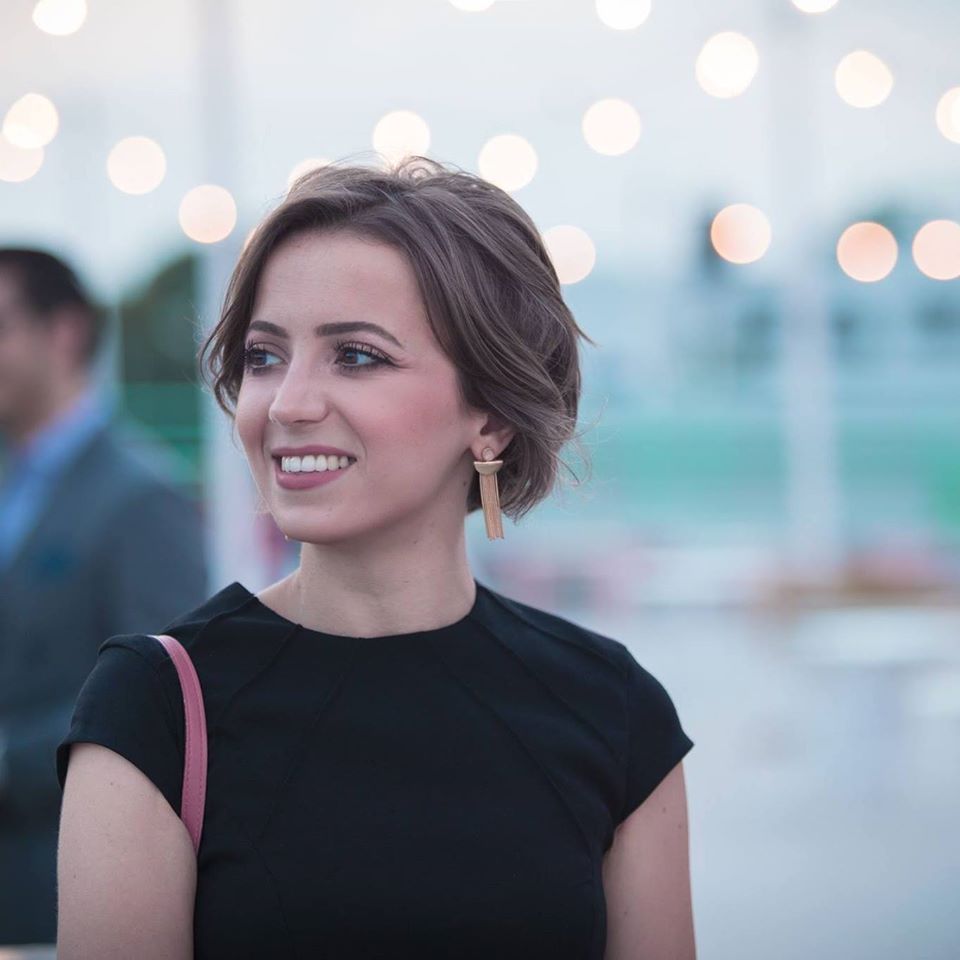 There is an incredible wave of frustration and anger that’s released on women.”

A local rights organisation says domestic violence kills a woman every week in Tunisia, and it has worsened during the pandemic, says the Tunisian Association of Democratic Women.

“Violence against women is more alarming than ever,” says Aïsha Meddeb, a young professional.

“There is an incredible wave of frustration and anger that’s released on women. Like someone trying to remind us that we belong to wherever they want us to belong. Successful women have existed since Bourguiba’s time.”

Yosra Frawes, the regional head of the International Federation for Human Rights, acknowledges the strides in legislation to protect women’s rights, but adds that these have been reduced to mere “ink on paper”.

She says the threat to these improvements comes from “the rise in right-wing and Islamic forces which seek to render these laws ineffectual – by, for example, tolerating the perpetrators, or people who disseminate outmoded ideas and encourage marrying underage girls and campaign against abortion”.

Ms Frawes says although Tunisian women enjoy significant rights they have yet to attain full equality.

The main obstacle to that is a male-dominated society that renders all forms of discrimination and violence acceptable, she argues.

“Tunisian women, like all women in the region, face a long and arduous path to attain recognition of their human rights and to eliminate all forms of domination and violence… Whatever form of government there is, be it religious or military.

Far from being a uniquely Tunisian problem, Saghiyyah argues that the oppression of women is increasing across the region from Iran to North Africa.

He says this is partly due to the fact that the rights given to women were imposed from above – as in the case of Turkey’s autocratic ruler Kemal Ataturk, or Bourgiba’s Tunisia.

That is why it was easy for Islamists and their followers to set up all that is progressive – including women’s freedom – as being against “the people and their freedom”.

Back in June and still reeling from the attack in parliament, Ms Moussi made an impromptu speech:

“Where are you America,” she asked rhetorically. “Is this how your democracy works? They have beaten me in front of you and in front of the whole world. Are these your democratic partners?” she added in tearful, and somewhat melodramatic, tones.

The entire episode illustrates the fundamental paradox troubling Tunisia’s transition to democracy, and other countries like it.

Modernisation introduced by post-colonial autocrats such as Bourgiba may not survive the onslaught of the ballot box.

In free and fair elections, deeply conservative forces may win the vote and set the liberalisation of society back, and women are often the first losers.