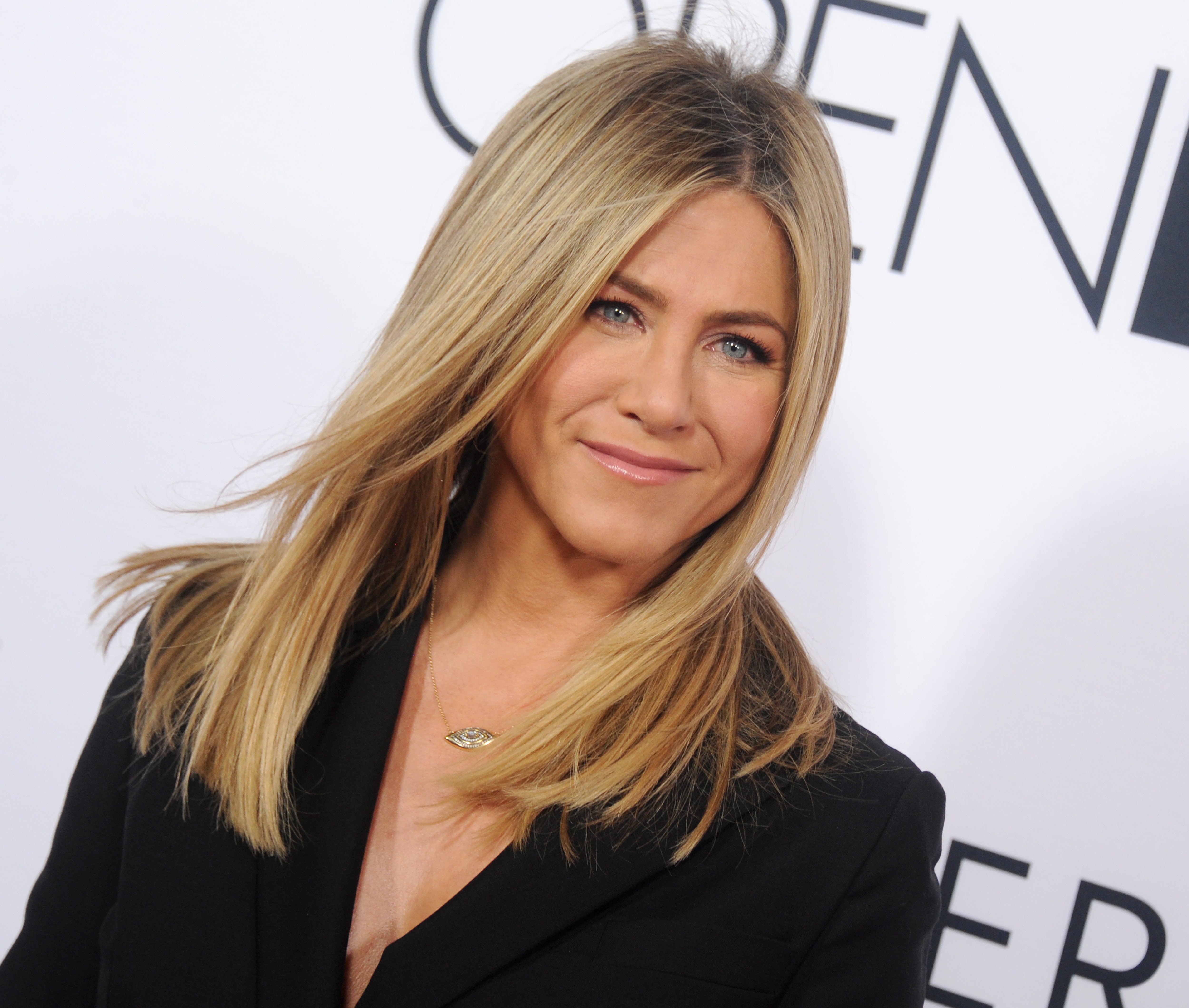 Jennifer Aniston is known for her flawlessly straight and highlighted hair, but in a recent social media post, she put her natural hair on display.

On Thursday, January 13, the Morning Show star posted a relaxed, no-makeup selfie on Instagram. In the picture she showed off her natural waves and frizz, and wrote in the caption, “Okay, Humidity…Let’s go,” and tagged the hair-care brand she founded, LolaVie.

LolaVie’s main products are the Glossing Detangler and the Perfecting Leave-In, the latter of which is designed to be anti-frizz. LolaVie products have formulations that are, according to its site, designed to be “effective, smart, and unfussy-ones that solve real problems without the fluff.” It seems like Aniston will be using these products to combat the humidity-induced frizz, without spending hours detangling.

The barefaced selfie is a uniquely personal pic from Jennifer Aniston, who recently opened up about frustrations with rumors about her private life.

“I used to take it all very personally—the pregnancy rumors and the whole, ‘Oh, she chose career over kids’ assumption,’” she told The Hollywood Reporter. “It’s like, ‘You have no clue what’s going with me personally, medically, why I can’t…can I have kids?’ They don’t know anything, and it was really hurtful and just nasty…. It’s the same with Dolly Parton; Dolly Parton never had kids. But are people giving her shit for it? No, no one’s tried to put her in a white picket fence.”

In a September interview with Glamour, Aniston mentioned that while her Morning Show character is writing a memoir, that’s not in the cards for her just yet.

“I say that now, but you know, cut to four or five years from now, and I might be like: ‘I’m going to write a memoir!’” Aniston said. “But I’m still living it. I have nothing to memoir about just yet.”