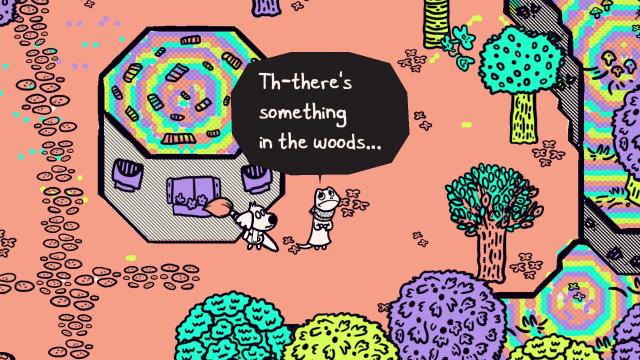 2021 saw the release of several unique adventure games. The shortlist for Best Adventure Game of 2021 represents a level of diversity that is rarely seen in other categories. Chicory: A Colorful Tale took gamers through a painted world being brought to life; New Pokemon Snap allowed fans to capture pictures of Pokemon in ways they never have before; The Great Ace Attorney Chronicles had players investigating a case in late 19th Century Japan and England; and finally The Medium’s take on adventure-horror made waves on next generation platforms. 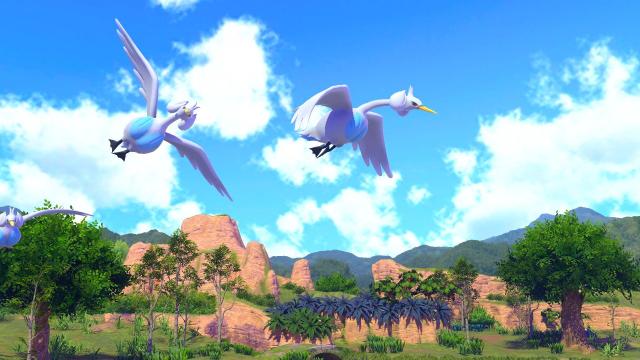 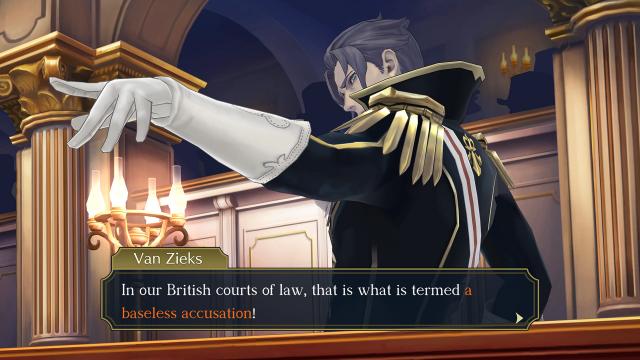 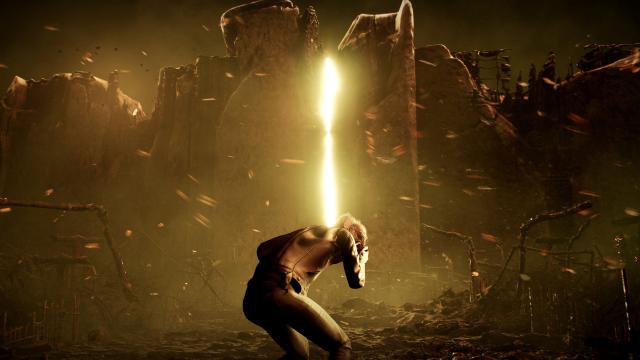 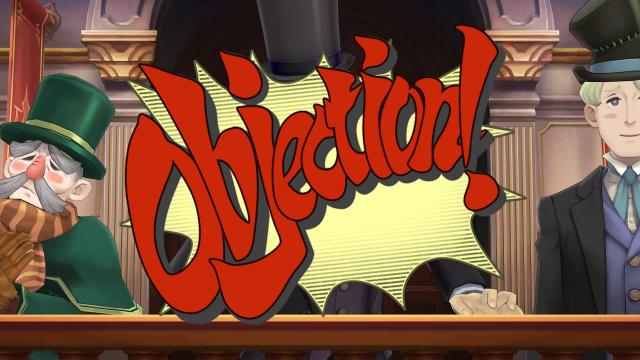 Despite strong competition, Capcom’s The Great Ace Attorney Chronicles proved the series’ ability to continue to enthuse its strong fanbase 20 years after its inception. A duology that features a strong narrative, intriguing mystery, more courtroom drama than an episode of Judge Judy, and great characters helps make The Great Ace Attorney Chronicles the Best Adventure Game of 2021.