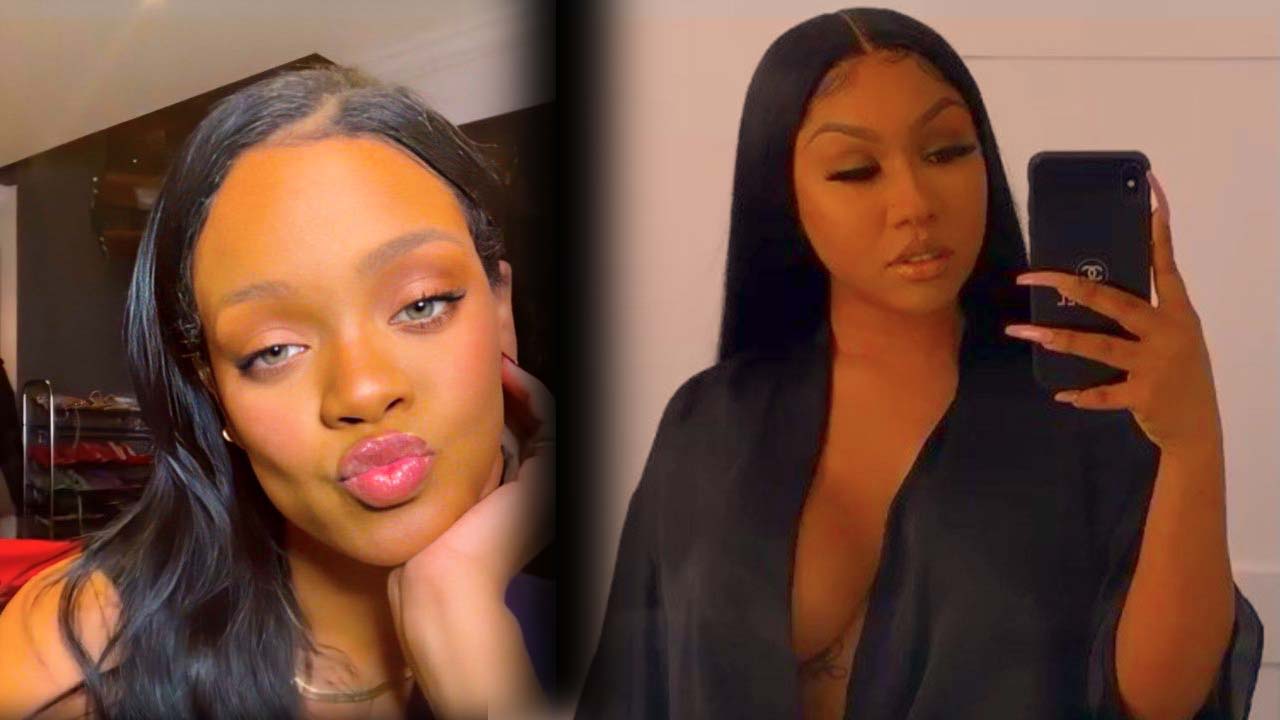 When it comes to her business, Rihanna doesn’t play. The Bajan singer and mogul has reportedly dropped socialite Ari Fletcher from her Savage X Fenty brand after Fletcher made some questionable comments about domestic violence victims. 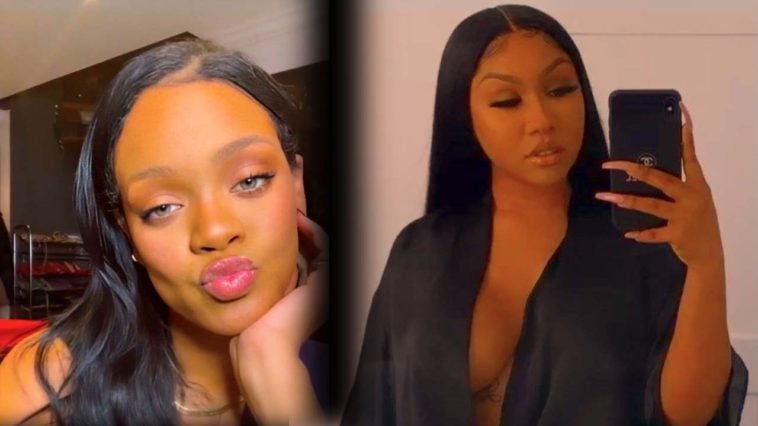 Ari Fletcher might be the latest celebrity to get their Savage X Fenty brand partnership snatched from them for questionable statements.

Ari Fletcher got into hot water after she went on the “Don’t Call Me White Girl” podcast to talk about how she outgrew some toxic behavior in her relationship with rapper, Moneybagg Yo.  During the conversation, Ari explained the crazy drama that would ensue when she would throw temper tantrums and threaten to leave him until he proved how much he wanted her… by pulling out his gun.

After the clip went viral, Ari was met with backlash, especially from domestic violence survivors.   Ari Fletcher responded even more negatively, going on Instagram Live to double down on her comments and scold her followers.

Fans are now suspecting that Ari has reaped what she sowed in the form of a lost ambassadorship with Rihanna’s Savage X Fenty brand.  The photos of Ari have apparently been removed from the brand website and it looks like Ari has removed all photos of herself modeling Savage X Fenty from her socials.

Fans predicted that Rihanna would revoke Ari Fletcher’s brand deal because she has done it before.

In 2020, reality TV star Draya made some insensitive comments regarding domestic violence while on a podcast.  Though she offered an apology, Rihanna subsequently cut off their brand partnership.

While chatting with the hosts of the “Wine and Weed” podcast, Draya joked and romanticized the shooting case between Megan Thee Stallion, saying “ I want you to like me so much you shoot me in the foot, too.”

Recently, Draya has tweeted that she wants her Savage X Fenty partnership back.

“I would like my @savagefenty deal back in 2022. Just wishful thinking”, she tweeted.