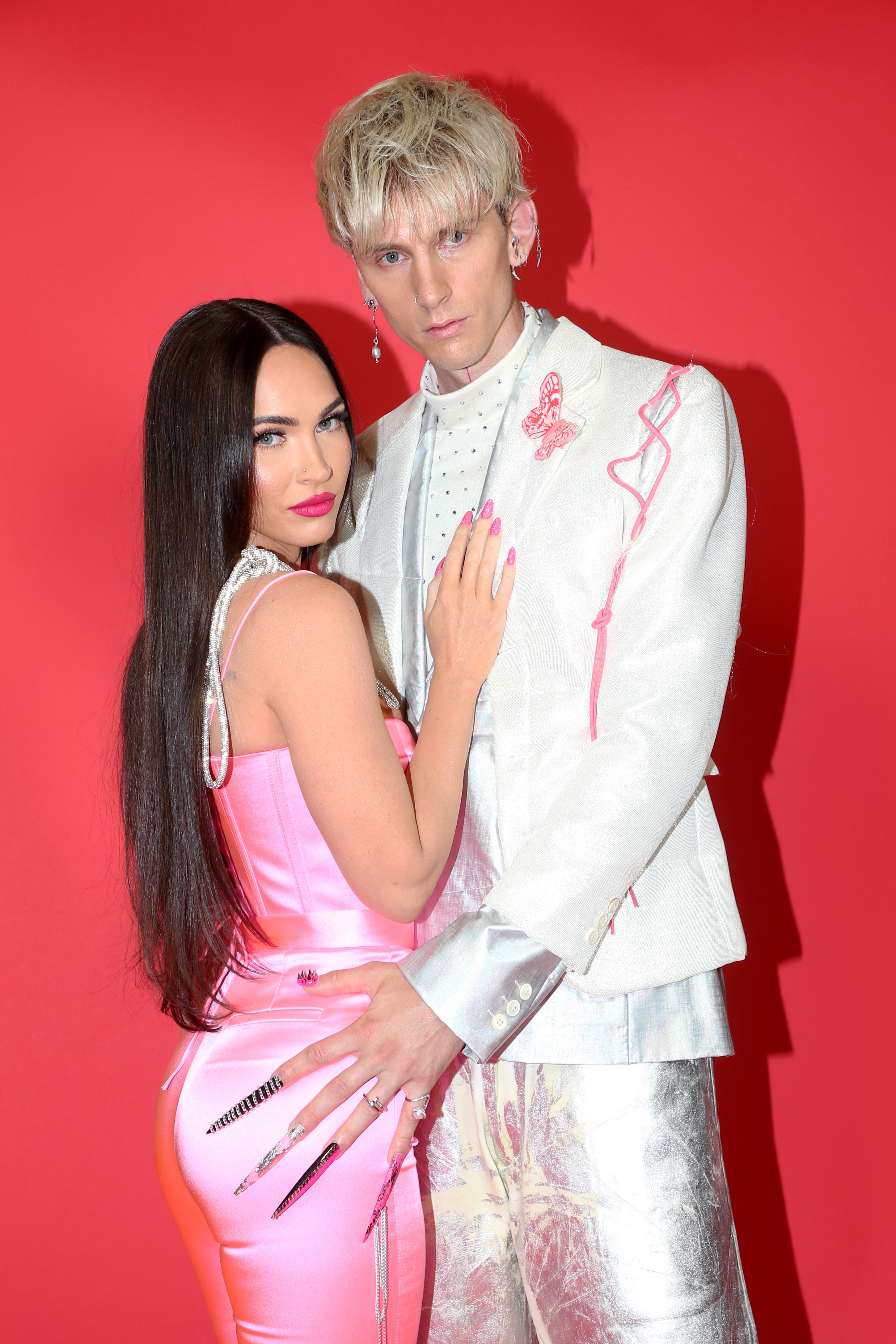 Megan Fox and Machine Gun Kelly are engaged, the couple announced on Wednesday, January 12. The two also shared a video of the moment MGK popped the question.

In the clip, MGK and Fox are kneeling under a banyan tree, and from the caption, it seems this location has particular significance to them.

“In July of 2020 we sat under this banyan tree,” Fox wrote. “We asked for magic. We were oblivious to the pain we would face together in such a short, frenetic period of time.
Unaware of the work and sacrifices the relationship would require from us but intoxicated off of the love. And the karma. Somehow a year and a half later, having walked through hell together, and having laughed more than I ever imagined possible, he asked me to marry him. And just as in every lifetime before this one, and as in every lifetime that will follow it, I said yes.…and then we drank each other’s blood.”

An extra-AF caption. I wouldn’t expect anything less from Megan Fox and Machine Gun Kelly.

In a profile for The Washington Post, Fox said she knew MGK was her soulmate immediately. “The first time I looked into his eyes, I was like, ‘I know you. I have known you so many times, in so many different forms, in so many different lives,’” she said, adding she “wasn’t expecting it’d be like, ‘God, you are my soul mate,’ instantly.”

“It was obvious from second one what it was going to be…This is a very intense relationship,” Fox told British GQ. “Our souls chose this to absolutely have to face our shadow selves; to face things about ourselves we didn’t want to have to know, that we tried to push away.”

I can only imagine what their wedding will be like.