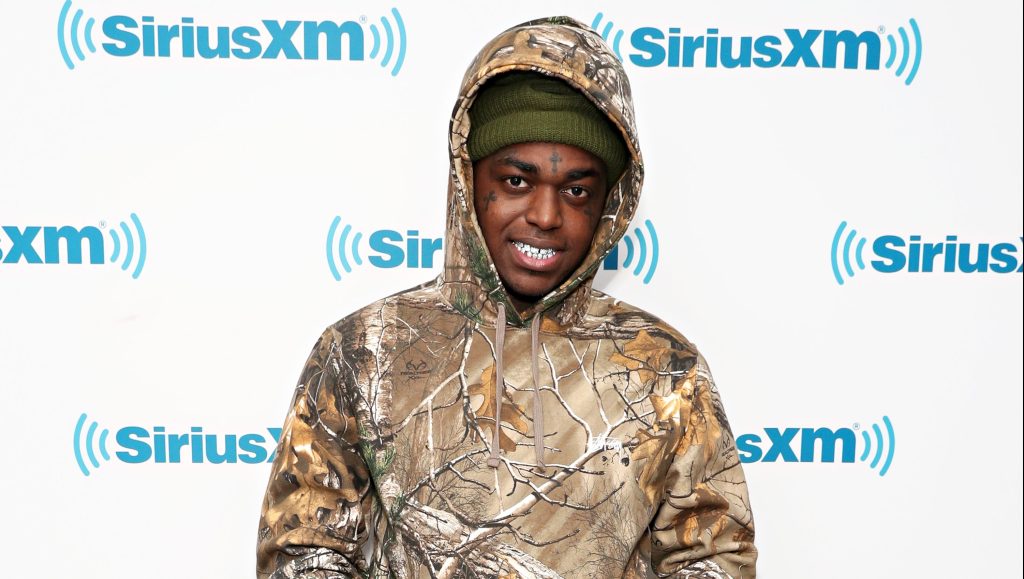 Update: 6:39 p.m. ET (Jan. 11, 2022) – Kodak Black took to his Instagram account to clear the air and prove that everything isn’t what it seems. In the shared video clip, Black is seen standing as a woman gyrates on him in the box suite section of the venue. The rapper’s caption reads, “Fly Lifestyle.”

Kodak Black continues to be a lightning rod for controversy, as the rapper is being accused of having sexual intercourse with a woman while in attendance at a professional hockey game. Kodak, a native of Pompano Beach, Florida, was at the game to support his favorite NHL team, the Florida Panthers, in their matchup against the Vancouver Canucks on Tuesday night (Jan. 11). However, when the arena’s fan-cam focused on Kodak and his date, who was sitting rink-side, the pair began to entertain the crowd by dancing on one another, at one point appearing to be engaging in sexual intercourse.

I think Kodak found something better to do at the Panthers game pic.twitter.com/oZlUn06tt3

The alleged incident, which was caught on camera and posted on a Panthers season ticket holder’s social media account, soon went viral, with others speculating whether Kodak and his lady were committing a lewd act or simply grinding and gyrating against one another. The large consensus leaned towards the latter, as an alternate angle shows both parties fully clothed, while others continued to let their imaginations run wild. Ultimately, Kodak’s public display didn’t appear to affect his home team, as the Panthers wound up winning the game, 5-2, proving that the polarizing hit-maker’s proximity to success extends beyond the booth.

Closing out his 2021 with the completion of a court-mandated rehab program, Kodak’s new year has already gotten off to a rocky start. On January 1, 2022, he was arrested for trespassing in his hometown of Pompano Beach, Florida in the wee hours of the morning. He was released from police custody after posting bond.