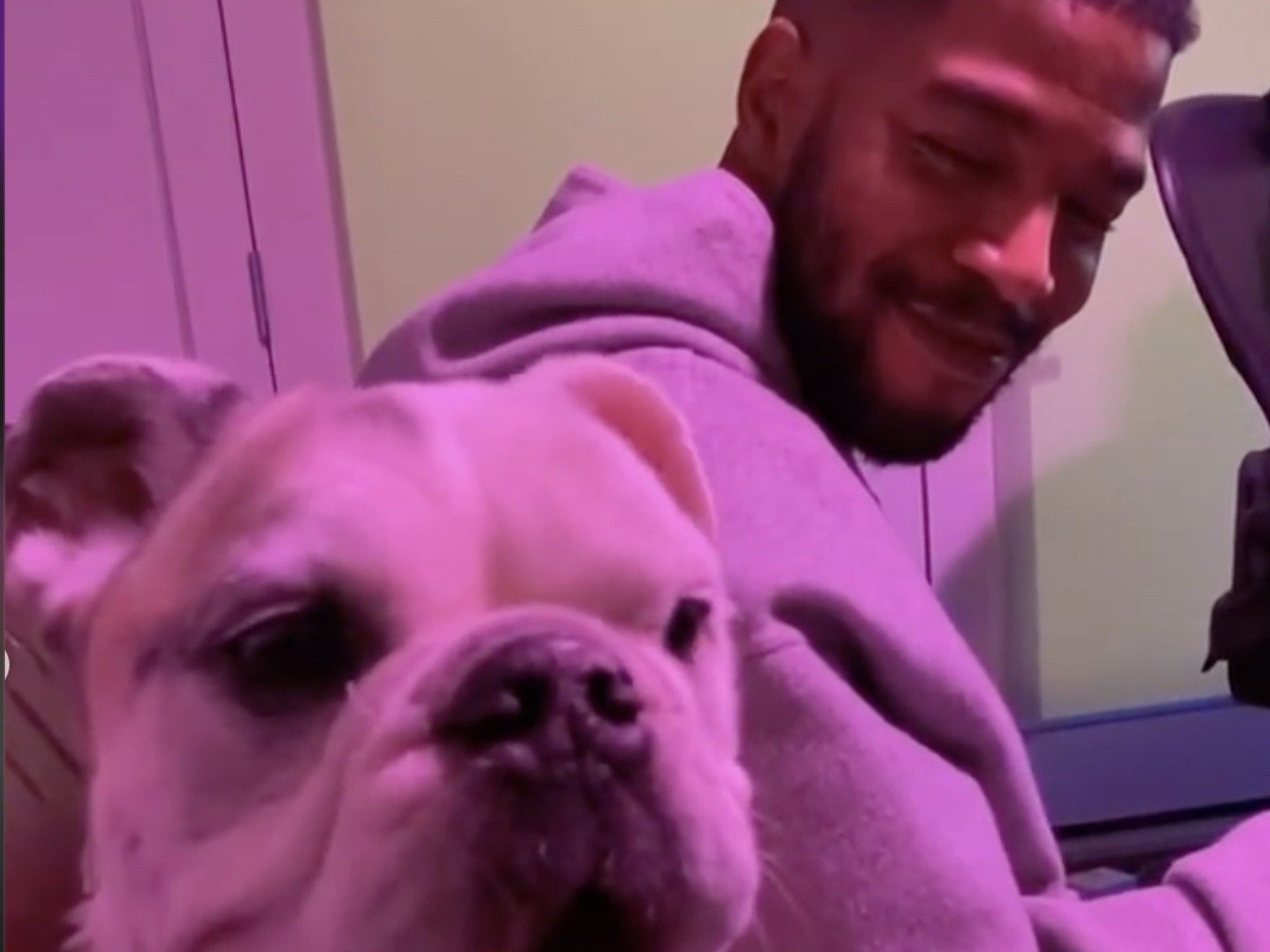 Kid Cudi is spreading his wings. After appearing in Netflix’s newly talked about movie “Don’t Look Up”, Kid Cudi has another big-screen appearance on the way. 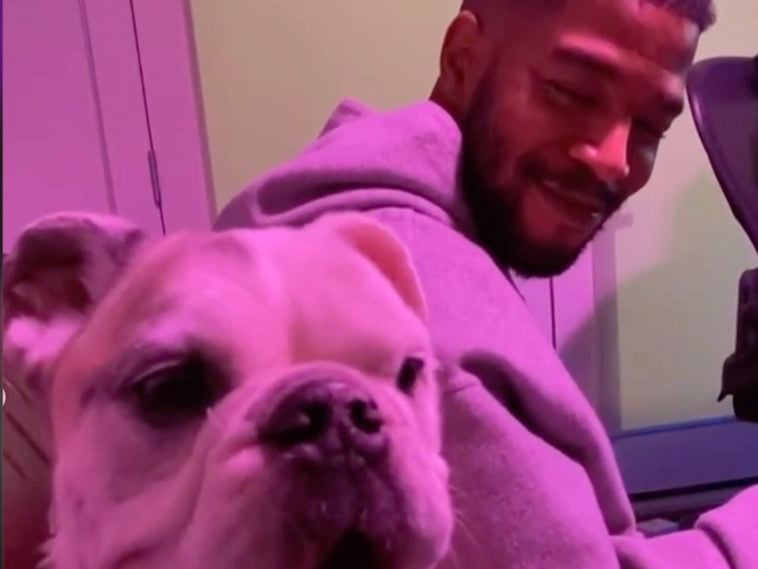 Kid Cudi is branching out into the cinematic world. The music star has been in a few films lately, even being the star of his own documentary, “A Man Named Scott.”

He’s moving up the ladder as he’s set to star in a new horror film by the acclaimed film company A24 called “X.”

Directed by TI West, the horror film also stars Mia Goth, Jenna Ortega, and Brittany Snow and is set to be released on March 22.

After battling mental health struggles for years, things are looking up for Kid Cudi. The rapper shared on Twitter that he finally loves his life at 37 years old.