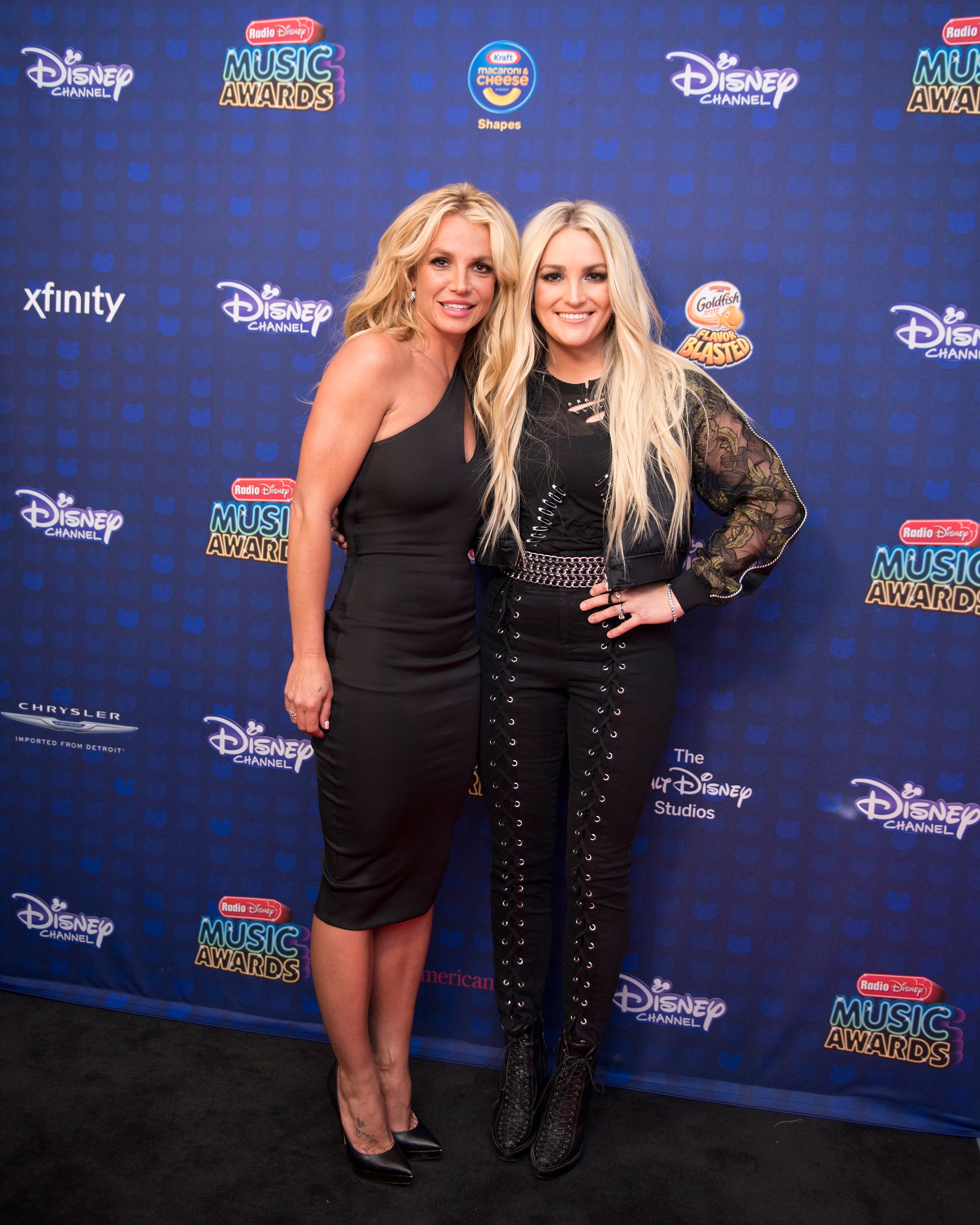 Jamie Lynn Spears opened up about her supposed falling out with big sister Britney Spears in a new interview with ABC News. In the interview, Jamie Lynn discusses her new book, Things I Should Have Said, out January 18, which includes a story about a fight she allegedly had with Britney in 2020.

Since Britney’s 13-year conservatorship ended in November 2021, the pop star has been outspoken about her anger towards her family, including her younger sister. According to ABC News, Jamie Lynn Spears writes in her upcoming book that her relationship with Britney “came to a head” during the pandemic in 2020. In the book she writes that “Britney came at me screaming and getting up in my face” while Jamie Lynn was holding her toddler, Ivy.

“She cursed at me and so I just walked out of the room and was like, ‘We’re just all one family under one roof, I’m not trying to argue,’” Jamie Lynn told ABC News about the alleged fight described in the book. “When I tried to remove myself from the situation, that’s, uh…when I guess she got really angry. And my oldest daughter tried to, you know, mediate the situation and I hated that. Like, that’s not what you’re supposed to do, you’re 12.”

Jamie Lynn told ABC News that her parents reverted to “unhealthy patterns” following the alleged incident: “They told me that I shouldn’t be upset, that I can’t upset Britney. I said, ‘You just saw me and my children be upset. When will I matter?’”

Despite the tension between the sisters, who are 10 years apart, Jamie Lynn says that she still loves her sister. “That love is still there, 100 percent,” she said. “I love my sister. I’ve only ever loved and supported her and done what’s right by her and she knows that, so I don’t know why we’re in this position right now.”