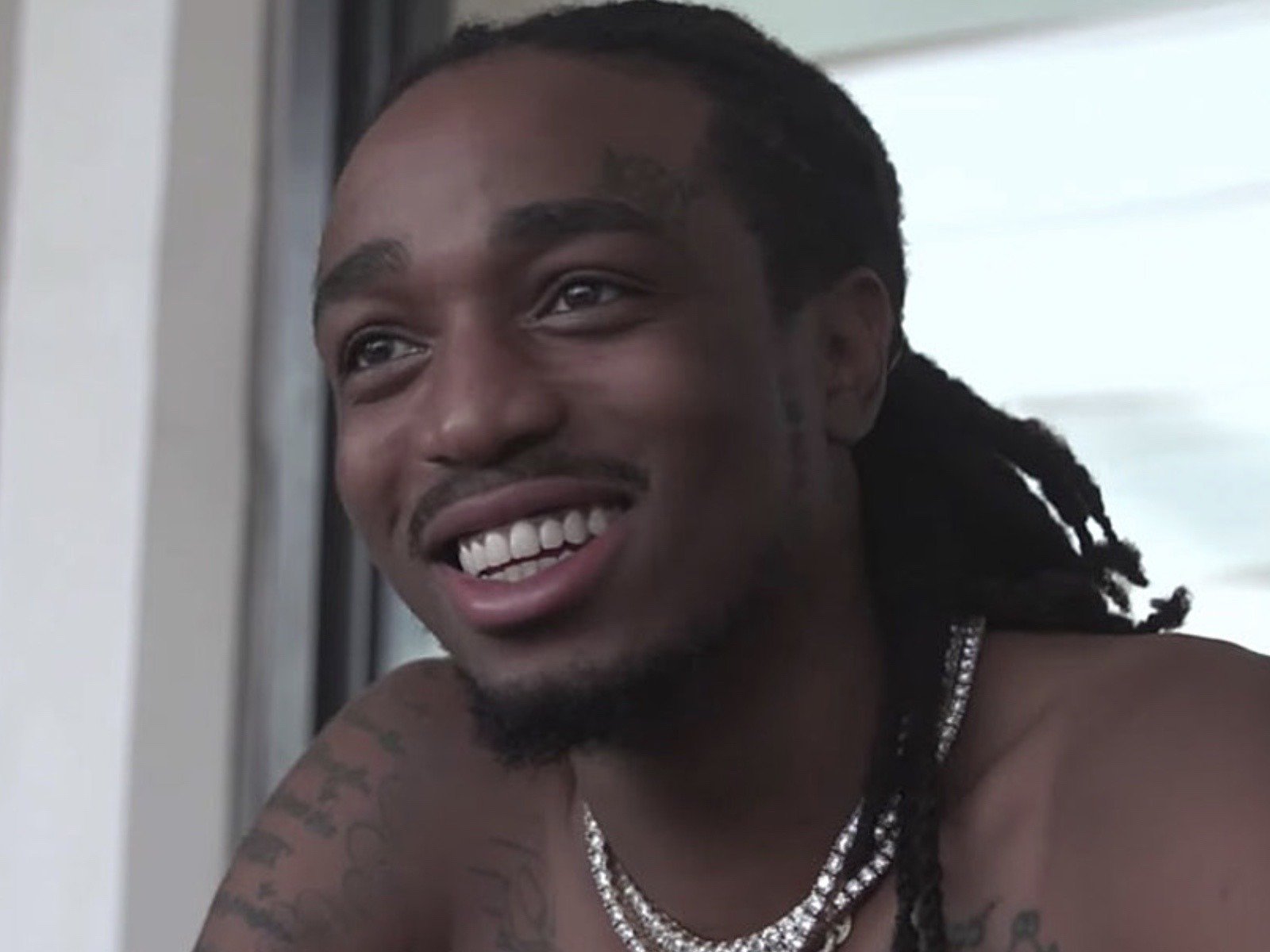 Quavo and Drake bet on the College Football National Championship, as the Georgia Bulldogs faced the Alabama Crimson Tide. Quavo won and is rubbing it all in Drizzy’s face. 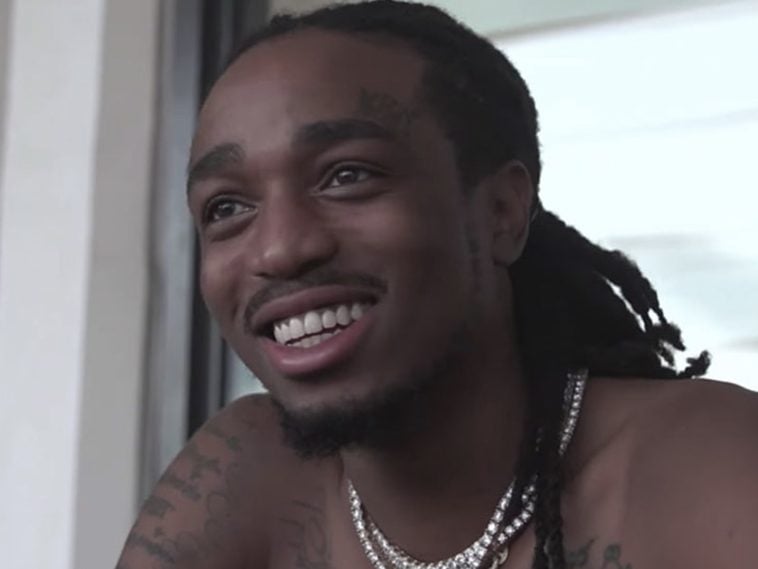 Quavo took to Instagram, taking a photo outside the Lucas Oil Stadium in Indianapolis, reminding Drake about their bet.  The Atlanta native captioned –  “U know why I’m here @champagnepapi we are locked in we are down.”

But after the loss, Drake was mum’s the word.

The amount that Drake is going to have to cough up is currently unknown.  But Quavo celebrated the big win on the field with his hometown players.

We recently reported on Quavo debuting his new NFT hustle, Cyber Yachts, into the metaverse.

Unico, in partnership with Bitcoin Latinum, launched an NFT marketplace called UnicoNFT that features digital artworks that can be bought and sold exclusively with Bitcoin (BTC) and Bitcoin Latinum (LTNM). This will now include the new collections of Quavo-branded, Cyber Yachts.

And though Drake has declined his 2022 Grammy nomination, he’s certainly up to keep minting the next generation of rap kings.  Drake took to IG and gave Kodak Black all his flowers, calling him the artists of the next generation.