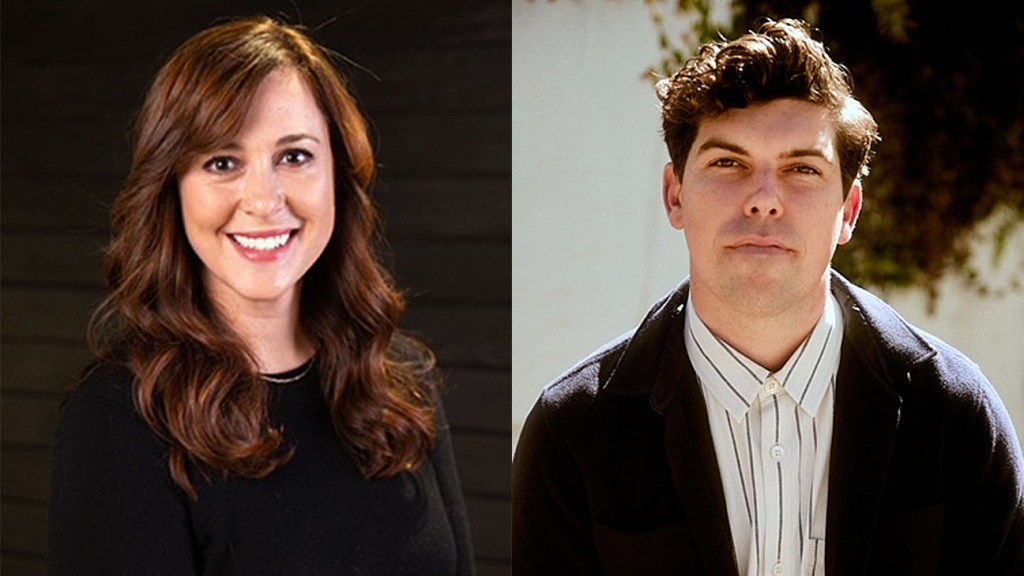 The ‘Emily in Paris’ producer has also upped Jake Fuller to president of production as the Imagine-owned company continues to bolster its roster of TV and film.

Brooke Posch has been upped to president of Jax Media.

The news comes as Jax co-founders Tony Hernandez and Lilly Burns were named co-president of Jax Media parent company Imagine Entertainment, where they will now oversee film and TV at the Ron Howard and Brian Grazer-run company. Jax, which produces such series as Netflix’s just-renewed Emily in Paris, HBO’s A Black Lady Sketch Show and TBS’ Full Frontal with Samantha Bee, was acquired by Imagine in 2018.

Posch, for her part, has served as president of original programming at Jax since 2018. During her tenure at the 11-year-old company, she’s continued building out an original series slate, which currently has more than 20 projects in production, including Netflix’s Russian Doll and Showtime’s Desus & Mero, along with a U.K. office, a non-scripted division and a movie arm, which is run by A24 co-founder John Hodges.

As part of the executive reconfiguration, Posch elevated Jake Fuller to president of production. Fuller has been at Jax since 2014, working on such series as Search Party, Broad City and Emily in Paris. In his expanded role, he will now oversee physical production across offices in L.A., New York, Atlanta and London.

“Over the past three years we have built an exceptional creative team at Jax Media, which has yielded a thriving U.K. office and movie division, along with being the go-to company for creatives and networks,” said Posch, who came by way of Amy Poehler’s Paper Kite Productions and, prior to that, Comedy Central, where she first worked on Jax shows. The Georgia native, who got her Hollywood start as Lorne Michaels’ assistant at Saturday Night Live, had a hand in both Broad City and Inside Amy Schumer in her previous incarnations. In 2013, she was named to The Hollywood Reporter’s Next Generation list.

Looking ahead, she’ll serve as an executive producer on Searchlight’s upcoming movie, Fire Island, starring Joel Kim Booster and Bowen Yang, as well as Disney+’s forthcoming action-comedy Wedding Season. Of Jax, Posch added, “I’m very excited to continue building and expanding what is already an incredible brand that makes some of the most unique and break out material. Having worked with Jake on many shows from both the network and production side, I am thrilled to have him as our head of production.”

Sign up for THR news straight to your inbox every day