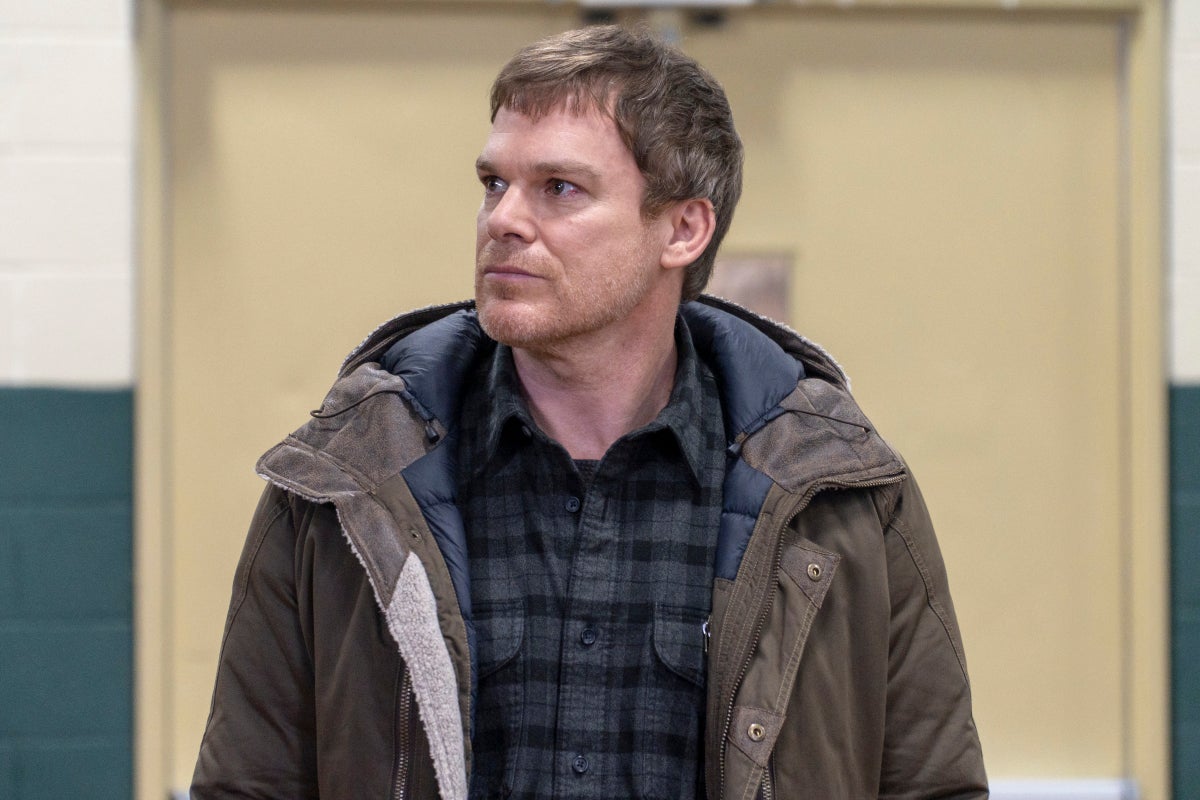 Clyde Phillips wants Showtime to know that he’s extremely available to do more Dexter. With Dexter: New Blood wrapping its run on Showtime yesterday, the showrunner conducted a media blitz with a one major message: He will happily keep the show going if Showtime will have him.

Acknowledging that the decision is “Showtime’s call,” Phillips told Collider he would “drop everything” to return to the show.

“Well, it is really Showtime’s call. And speaking of calls, if they were to call me and say, ‘Look, this is a huge asset for Showtime’ I think, and I underline the word think, I think Dexter is their number one asset. If they were to call me and say, ‘We want to do Harrison. Are you interested?’ Much like when they called me to say, ‘We want to reboot Dexter, and you’re the guy,’ I would drop everything to do it,” Phillips said.

Have you watched Dexter: New Blood?

He had a similar message on Deadline, where he called the show a “huge asset” for Showtime. “When people start bingeing this after the finale, I’m confident the numbers will continue to go up. It’s up to Showtime to make the call to me if they want more. If they ask me if I’d like to make a continuation of this, I would say yes. I have a lot of things going on but I would drop everything for this and say yes in one second.”

A second season of Dexter: New Blood would seem tricky owing to the death of the titular character, which Phillips confirms is final (“I have three words for you: Dexter is dead,” he said in the Deadline interview). However, Phillips has a pitch ready to go.

“Harrison is such a complicated character and he has within him the seeds of the dark passenger. He’s capable. Look at that takedown of Dexter in the end, what’s in Harrison is that he has to kill this man,” Phillips explained to Deadline.

“Also, Harrison brings a different perspective to the vigilantism of it all than Dexter did, which was kind of surprising to Dexter. He brings this youthful, optimistic innocence, that he and his dad are basically Batman and Robin. Think of every time we take out one of these bad guys how many lives we’re saving, that this bad person is not going to kill. Dexter never thought of that. Dexter was only taking out bad guys because that was his code.”

Dexter: New Blood is a continuation of the original show, which debuted in 2006 and ran until 2013. It features the return of Michael C. Hall as the eponymous serial killer, picking up 10 years after the infamous original ending.

In IGN’s review of Dexter: New Blood finale, Matt Fowler praised its “excellent” conclusion, saying that it was full of “necessary, wrenching confrontations.”

“This was a terrific way to cap off the series and course-correct the damage done by the previous finale,” Fowler wrote.

In that respect, Dexter’s do-over appears to have been a success, but Phillips doesn’t seem content to let the series rest. As for whether Dexter: New Blood ultimately returns for another season, that’s very much up to Showtime.

Kat Bailey is a Senior News Editor at IGN