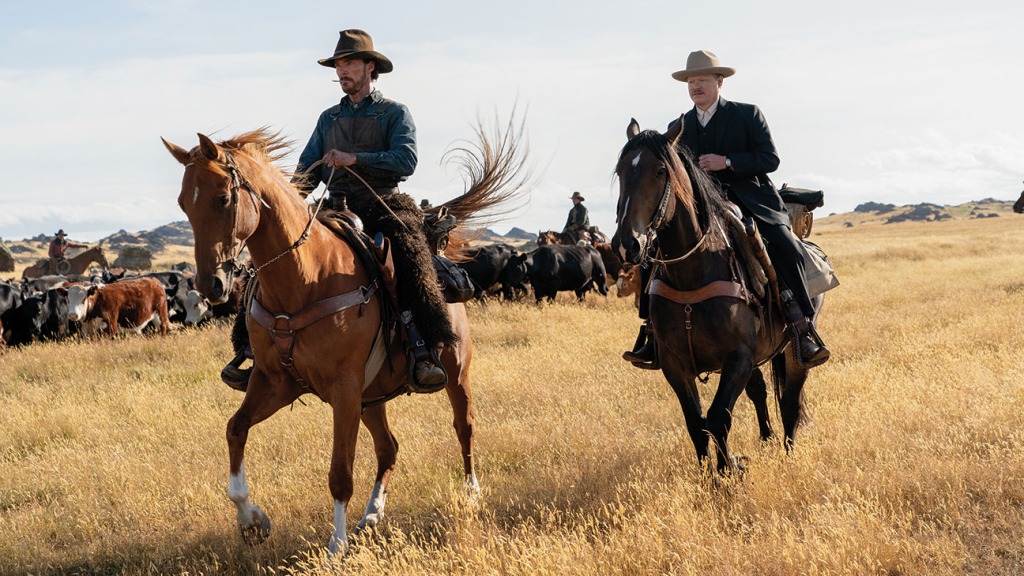 The Power of the Dog, West Side Story and Succession were among the winners of the 79th Golden Globe Awards that were announced on Sunday night via social media and not, as in years past, as part of a star-studded, boozy, nationally televised gala.

This, as much as anything, illustrates the stunning fall from grace experienced over the past year by the organization behind the Globes, the Hollywood Foreign Press Association. The group has been on the outs with many in Hollywood since last February, when a series of Los Angeles Times pieces revealed that the collection of L.A.-based journalists for foreign outlets included zero Black members and had engaged in unethical conduct and suspect financial practices.

The HFPA immediately began taking steps to reform itself, some quite significant, but refused to follow the advice of numerous Hollywood constituencies that have been boycotting it, or that of its longtime broadcasting partner, NBC. The network, in declining to air the Globes in 2022, declared, “Change of this magnitude takes time and work, and we feel strongly that the HFPA needs time to do it right.” Instead, the HFPA decided to forge ahead with announcing nominations and winners for the 79th consecutive year — though talent, studios and networks have, thus far, almost unanimously ignored them.

Sunday’s Globes — which, as always, recognized achievements in both film and television — honored The Power of the Dog with key wins, including best drama, best director for Jane Campion and best supporting actor for Kodi Smit-McPhee. West Side Story won for best musical or comedy, in addition to best actress for Rachel Zegler.

On the TV side, Succession was honored as best drama series, in addition to picking up acting wins for Jeremy Strong and Sarah Snook. Hacks collected the prize for best comedy series and best actress for Jean Smart.

Among the night’s notable winners was Pose star Michaela Jae Rodriguez, who became the first trans woman to win a Globe when she prevailed for best lead actress in a drama series. Additionally, Squid Game‘s O Yeong-su was the first South Korean actor to score a Globe with his best supporting actor win.

Zegler was one of few Hollywood notables to acknowledge the Globes results — right as her win was announced, she tweeted a photo of Oscar Isaac pulling a name out of a bowl — although she didn’t specifically mention the Globes or the HFPA. Also celebrating online was Dopesick creator Danny Strong, who took to Twitter to offer “huge congratulations” to Michael Keaton after his acting win for the Hulu series.

The awards were announced during a private event that was not open to celebrities or members of the press, and there was no livestream available. Among those speaking at the subdued affair was Kyle Bowser, senior vice president of the NAACP Hollywood Bureau. “Imagination is the currency that sustains and propels the entertainment industries,” he said, according to a tweet from the Golden Globes’ official Twitter account.

While announcing the awards, the Globes’ account announced that the HFPA was giving grants to such non-profit organizations as Get Lit, focused on teen literacy, and St. Elmo Village, encouraging involvement in the arts. The Globes’ account also posted a video message from Jamie Lee Curtis praising the HFPA’s charitable contributions of funds that Curtis said have been generated from the ceremony and telecast.

“They fund creators and educators and institutions of higher learning and film-preservation organizations, and they do so at a very low-key, off-the-record evening of giving,” the actress said. “And I’ve been the lucky host of that evening a couple times. And so I just wanted to honor and stand with them in this continued advocacy of great need and great support that the HFPA continue to serve and offer with their generosity.”

Later, the Globes shared a video message from Arnold Schwarzenegger, who praised the “incredible philanthropic programs supported by the Hollywood Foreign Press Association for the past 27 years.”

Best Motion Picture – Drama
The Power of the Dog (WINNER)

Best Performance by an Actress in a Motion Picture – Drama
Nicole Kidman, Being the Ricardos (WINNER)

Best Performance by an Actor in a Motion Picture – Drama
Will Smith, King Richard (WINNER)

Javier Bardem, Being the Ricardos

Benedict Cumberbatch, The Power of the Dog

Denzel Washington, The Tragedy of Macbeth

Best Performance by an Actress in a Motion Picture – Musical or Comedy
Rachel Zegler, West Side Story (WINNER)

Anthony Ramos, In the Heights

Best Performance by an Actress in a Supporting Role in Any Motion Picture
Ariana DeBose, West Side Story (WINNER)

Kirsten Dunst, The Power of the Dog

Best Performance by an Actor in a Supporting Role in Any Motion Picture
Kodi Smit-McPhee, The Power of the Dog (WINNER)

Jane Campion, The Power of the Dog

Aaron Sorkin, Being the Ricardos

Jonny Greenwood, The Power of the Dog

The Great
Only Murders in the Building
Reservation Dogs
Ted Lasso

Best Performance by an Actress in a Television Series – Musical or Comedy
Jean Smart, Hacks (WINNER)

Steve Martin, Only Murders in the Building

Martin Short, Only Murders in the Building

Best Performance by an Actress in a Limited Series, Anthology Series, or a Motion Picture Made for Television
Kate Winslet, Mare of Easttown (WINNER)

Jessica Chastain, Scenes From a Marriage

Best Performance by an Actor in a Limited Series, Anthology Series, or a Motion Picture Made for Television
Michael Keaton, Dopesick (WINNER)

Oscar Isaac, Scenes From a Marriage

Best Performance by an Actress in a Supporting Role on Television
Sarah Snook, Succession (WINNER)

Best Performance by an Actor in a Supporting Role on Television
O Yeong-su, Squid Game (WINNER)