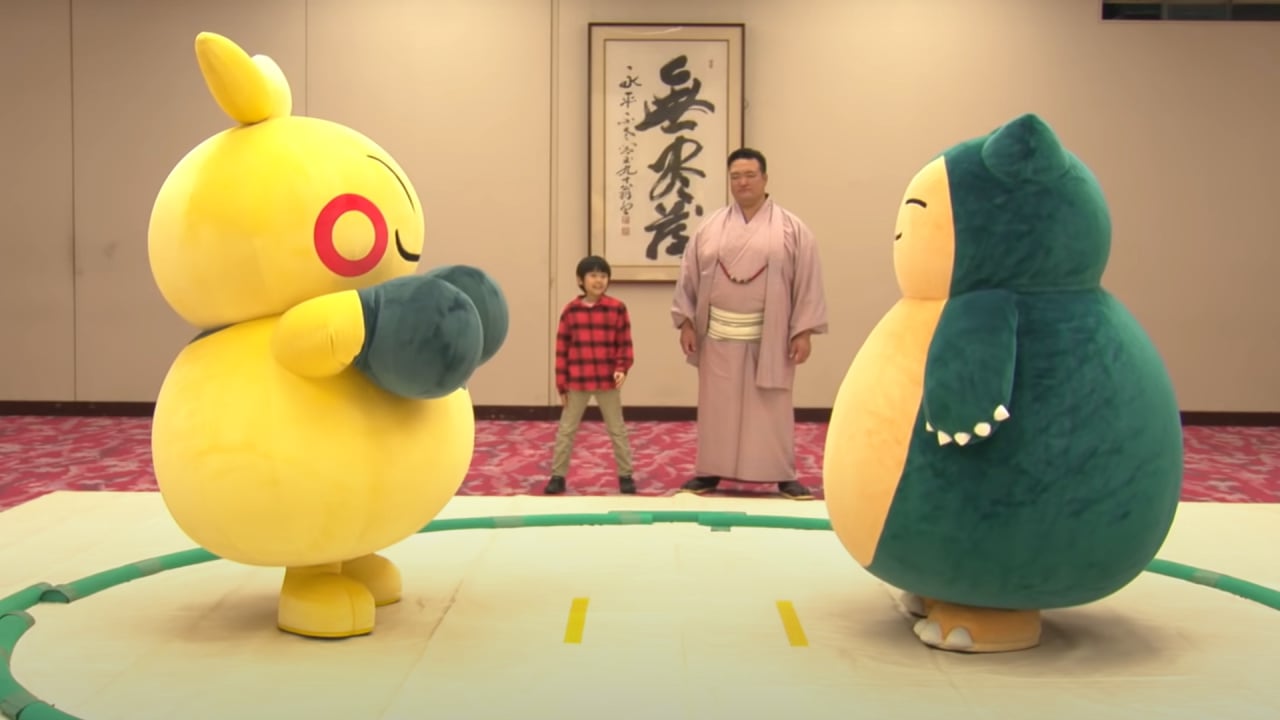 You’ll notice that the Pokémon featured are specifically those from Sinnoh, referencing the recent release of Brilliant Diamond and Shining Pearl, as well as the ancient prequel, Pokémon Legends: Arceus, due out at the end of January.

There’s a cute little trailer for the partnership, starring the incredibly cuddly sumo wrestling Pokémon Makuhita fighting/hugging a child, and former wrestler Kisenosato Yukata watching as Snorlax and Makuhita tough it out:

The sumo wrestling tournament is taking place from the 9th of January to the 23rd of January.