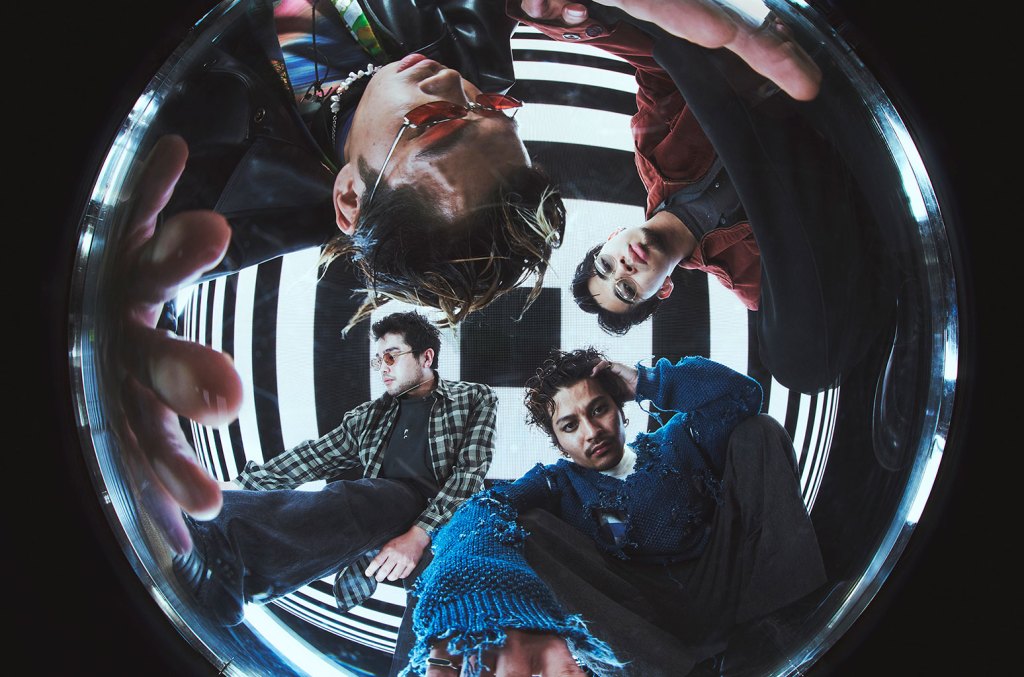 “Sakayume,” the coupled track that serves as the ending theme of the same anime film, jumps 12-3 after coming in at No. 1 for downloads with 24,637 units.

A number of songs featured on some of Japan’s most-watched year-end live music extravaganzas — the 63rd Japan Record Awards on Dec. 30 and the 72nd NHK Kohaku Uta Gassen on New Year’s Eve — have jumped up the Japan Hot 100. The JRA Best New Artist award went to Macaroni Enpitsu, whose “Nothing” (Japanese title: Nandemonaiyo) re-enters the top 10 at No. 6 after soaring 88-38 for downloads. The winner of the JRA Grand Prix, Da-iCE’s “CITRUS,” enters the top 10 for the first time at No. 7, climbing 86-5 for downloads, 32-18 for streaming, 45-10 for video, and hitting No. 4 for Twitter from outside the top 100.

Fujii Kaze, whose name is stylized in Japanese order, surname first, returns to the top 10 for the first time in 16 weeks with “Kirari” (No. 9) after his surprise live performances on Kohaku left a huge impression on viewers. The track went from No. 70 to 7 for downloads, No. 27 to 16 for streaming, and hit No. 39 from outside the top 100.

According to the pattern of recent long-running hits, when such songs remain in the top of the charts through January and February, they usually come in the upper ranks of the year-end tallies, so these are some J-pop titles to keep an eye on as the new year begins.

For the full Billboard Japan Hot 100 chart, tallying the week from Dec. 27 to Jan. 2, click here.