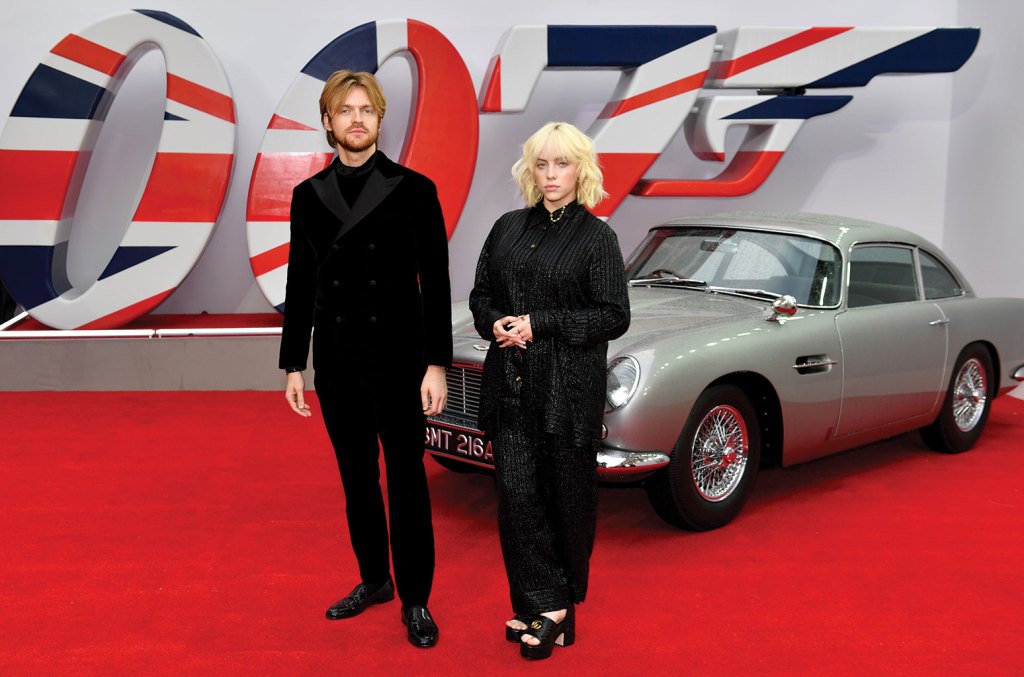 “No Time to Die” from the film of the same name became the third song from a James Bond film to win the Golden Globe for best original song on Sunday (Jan. 9), putting it one step closer to an Oscar nomination and perhaps win. Billie Eilish co-wrote the song with her brother and chief collaborator, Finneas O’Connell, for the long-delayed, but ultimately successful, MGM/United Artists Releasing film.

Hans Zimmer’s Dune (Warner Bros.) won the Globe for best original score.  It’s Zimmer’s third win in the category, following The Lion King (1994) and Gladiator (2000). He went on to win the Oscar for The Lion King, though his Gladiator score lost the Oscar to Tan Dun’s Crouching Tiger, Hidden Dragon.

The Globes are normally one of the top-rated (and most entertaining) award shows, but NBC declined to air the show this year in reaction to allegations of financial and ethical lapses and a problems with diversity among its members (including not one Black member), first reported a year ago in The Los Angeles Times. The organization has since overhauled its bylaws and taken steps to diversify its membership, but many power brokers in the entertainment industry are boycotting the awards until they are satisfied that the changes are real and permanent.

This year’s Golden Globes were presented at a private event without any celebrities or nominees present, and without a livestream. They were announced with little fanfare on the the organization’s website and social media. So this year’s Golden Globe Awards don’t mean much – except as a possible predictor of how the Oscars may go. The Globes have been a fairly reliable predictor of future Oscar glory.

Six of the last 10 Globe winners for best original song went on to win the Oscar – “Skyfall” from the film of the same name, “Glory” from Selma, “Writing’s on the Wall” from Spectre, “City of Stars” from La La Land, “Shallow from A Star Is Born and “(I’m Gonna) Love Me Again” from Rocketman.

Seven of the last 10 Globe winners for best original score went on to win the Oscar – The Artist, Life of Pi, The Hateful Eight, La La Land, The Shape of Water, Joker and Soul.

“No Time to Die” appears to be the front-runner to win the Oscar for best original song. It won a Grammy in March 2021 for best song written for visual media and an award for song – feature film from the Hollywood Music in Media Awards on Nov. 17.

Dune was nominated for original score — feature film at the Hollywood Music in Media Awards, but lost to Nicholas Britell‘s score for Don’t Look Up, which was passed over in the Globe nods.

Oscar nominations will be announced on Feb. 8. The awards will be revealed on March 27.

Encanto won best animated motion picture. The soundtrack zooms from No. 7 to No. 1 on the Billboard 200 this week. Lin-Manuel Miranda wrote all the songs on the album.

Andrew Garfield won best performance by an actor in a motion picture musical or comedy for tick…tick…BOOM!, in which he plays Rent creator Jonathan Larson.