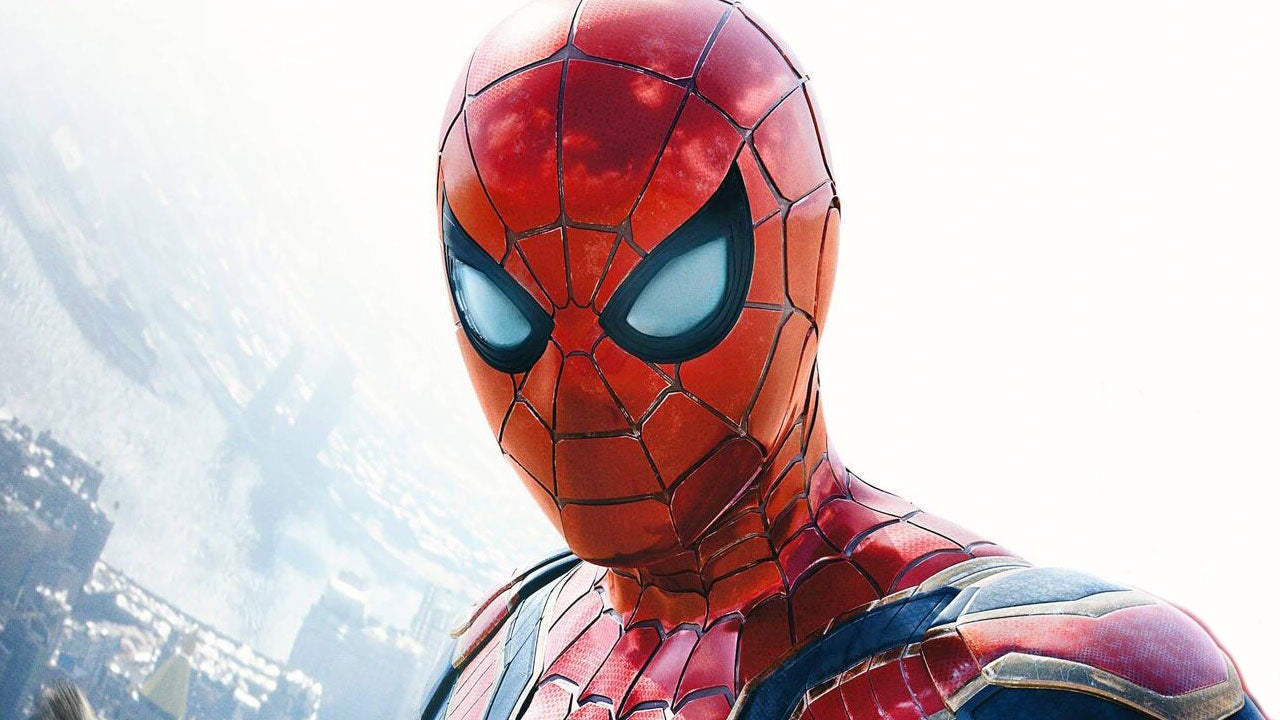 Spider-Man: No Way Home has won its fourth domestic weekend box office in a row with ticket sales of $33 million and has become the sixth-highest grossing movie in history in North America.

As reported by Variety, Spider-Man: No Way Home has earned $668 million at the domestic box office so far and has surpassed Titanic’s $659 million and Jurassic World’s $652 million on the all-time list. With no sign of slowing down, it now looks to overtake Avengers: Infinity War’s $678 million and Black Panther’s $700 million.

Globally, Spider-Man: No Way Home has reached $1.53 billion and has become the eighth-highest grossing film of all time.

Sing 2 once again earned the #2 spot with domestic ticket sales reaching $11.9 million. Furthermore, Sing 2 has crossed $100 million domestically and has become the first animated film to cross that milestone since Frozen 2 did so in 2019.

The new film on the block – The 355 – did not fare so well and placed third with only $4.8 million at the domestic box office. Despite its impressive cast that includes Jessica Chastain, Penelope Cruz, Diane Kruger, Bingbing Fan, Sebastian Stan, Lupita Nyong’o and more, the spy film fell short of expectations. While it is currently only available in theaters, it will be able to rent in the near future and will arrive on Peacock in 45 days.

Have you seen Spider-Man: No Way Home?

In our The 355 review, we said that it “did its first job correctly, which was to assemble a fun female cast who you’d want to see kick ass all over the world in an espionage adventure. It did not, however, deliver on its second (and arguably more important) task, which was to deliver a fresh and engaging story that fondly recalls old school while ushering in new school.”

The King’s Man placed fourth with $3.3 million, and American Underdog rounded out the top 5 with $2.4 million.

For more, check out the movies we are most excited for in 2022, what you can expect from Marvel specifically in 2022, and our explainer of Spider-Man: No Way Home’s ending and post-credit scenes.

Have a tip for us? Want to discuss a possible story? Please send an email to newstips@ign.com.

Adam Bankhurst is a news writer for IGN. You can follow him on Twitter @AdamBankhurst and on Twitch.