NLE Choppa announced on Twitter that his previously promised and postponed album Me Vs Me will be the “mixtape of the year.” 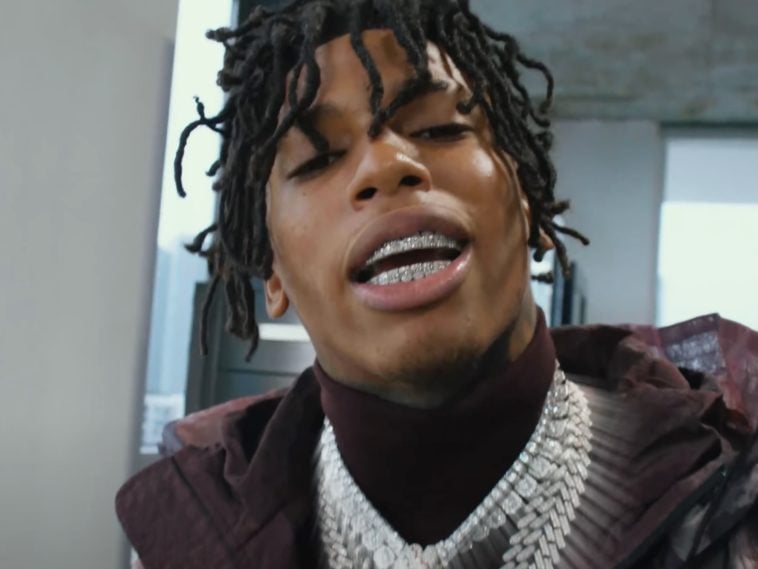 NLE hit fans on Twitter with an update on the release, saying “Going For Tape Of The Year Easily.”

Fans of the vegan rapper responded in the comments, suggesting that NLE was afraid of a matchup with Cordae, whose highly anticipated release is scheduled for January 14th.

“Bro we love you but you gotta be more consistent with this. Honestly your PR team failed you because your not going to do as many numbers as you would’ve wanted. You vs Cordae isn’t even that bad just drop it on the 14th please.”

Other fans are giving NLE the side-eye, suggesting that he’s made multiple promises in the past and didn’t deliver,  tweeting “Better be you pushed that mf back 100 times.”

“It’s not dropping in the 21st guys he’s made this tweet abt 3 different previous dates.”

We’ll see if the Memphis native can keep his promise this time with a mixtape that’s worth the wait.