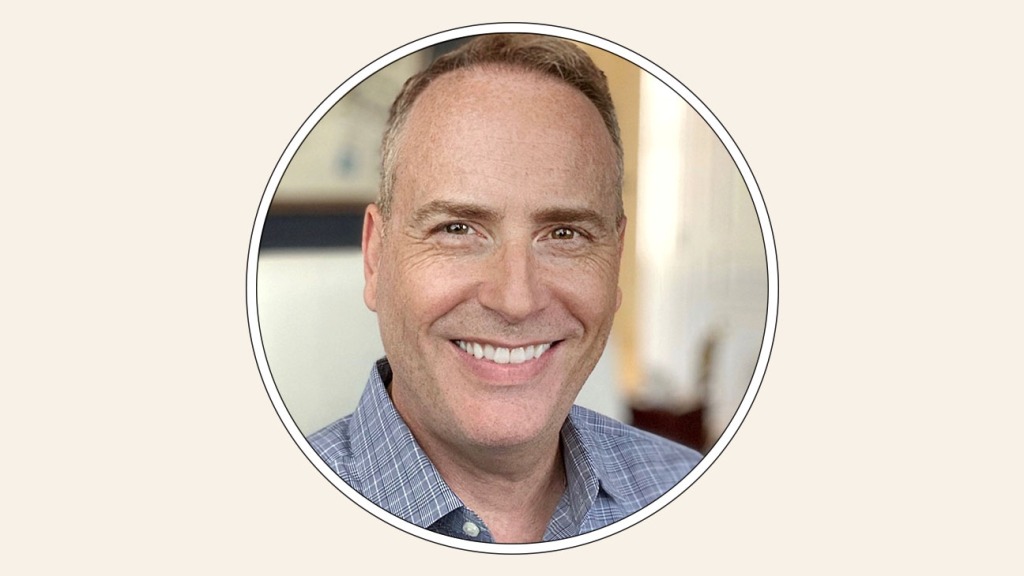 Annual TV market NATPE Miami is canceling its in-person events amid a continued surge of COVID-19 cases linked to the omicron variant.

The event’s conference and marketplace, scheduled to run from Jan. 18-20 in Miami, will no longer take place, and new dates and locations are being considered for a future event, the National Association of Television Program Executives announced Saturday. The group hopes to plan both virtual and in-person events later this year, depending on the status of the ongoing pandemic.

“Although this decision from a financial point of view will cost the organization a great deal of money, that was secondary to our primary concern, which is to put the welfare of our members first,” NATPE president and CEO JP Bommel said in a statement.

According to his message, the organization had put “a great deal of safety protocols in place,” but the increasing spread of the virus proved the efforts to be insufficient. He added that the group aims to produce a conference again when the timing is right.

WarnerMedia, Disney-ABC, ViacomCBS, NBCUniversal, Sony Pictures Television and MGM were among the companies committed to participating in this year’s event. Former WarnerMedia and NBCUniversal Television Group chairman Bob Greenblatt was one of the scheduled speakers.