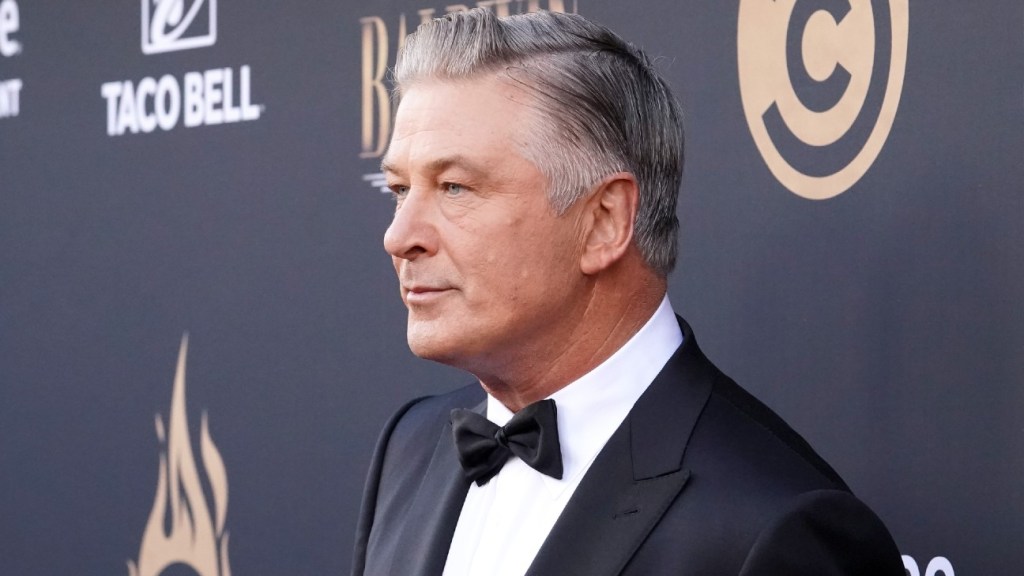 Alec Baldwin is responding to apparent claims that he is not cooperating with the ongoing investigation into the October shooting death of cinematographer Halyna Hutchins on the Rust film set.

The actor took to Instagram on Saturday to share footage of himself asserting that he is “one thousand percent going to comply” with the investigation.

“Any suggestion that I am not complying with requests or orders or demands or search warrants about my phone, that’s bullshit,” Baldwin said. “That’s a lie.”

While on Rust‘s Bonanza Creek Ranch set in Santa Fe on Oct. 21, Baldwin was holding a revolver when it accidentally discharged, killing Hutchins and wounding director Joel Souza. Baldwin has said he was not aware the firearm contained a live round, and the Santa Fe County Sheriff’s department and district attorney are investigating the incident.

According to Baldwin’s new Instagram post, any perceived delay in his involvement stems from the fact that he lives in New York. “Someone from another state can’t come to you and say, ‘Give me your phone, give me this, give me that,’” he said. “They can’t do that. They’ve got to go through the state you live in. That is a process that takes time.”

He continued, “The best way, the only way, we can honor the death of Halyna Hutchins is to find out the truth. I have no worries about that. That’s all going to work itself out, regardless of what they say in these right-wing rag sheets.”

During a Jan. 1 post to Instagram, Baldwin referred to the incident as “the worst situation I’ve ever been involved with,” adding that his goal in 2022 is to not let negativity “destroy” his well-being.