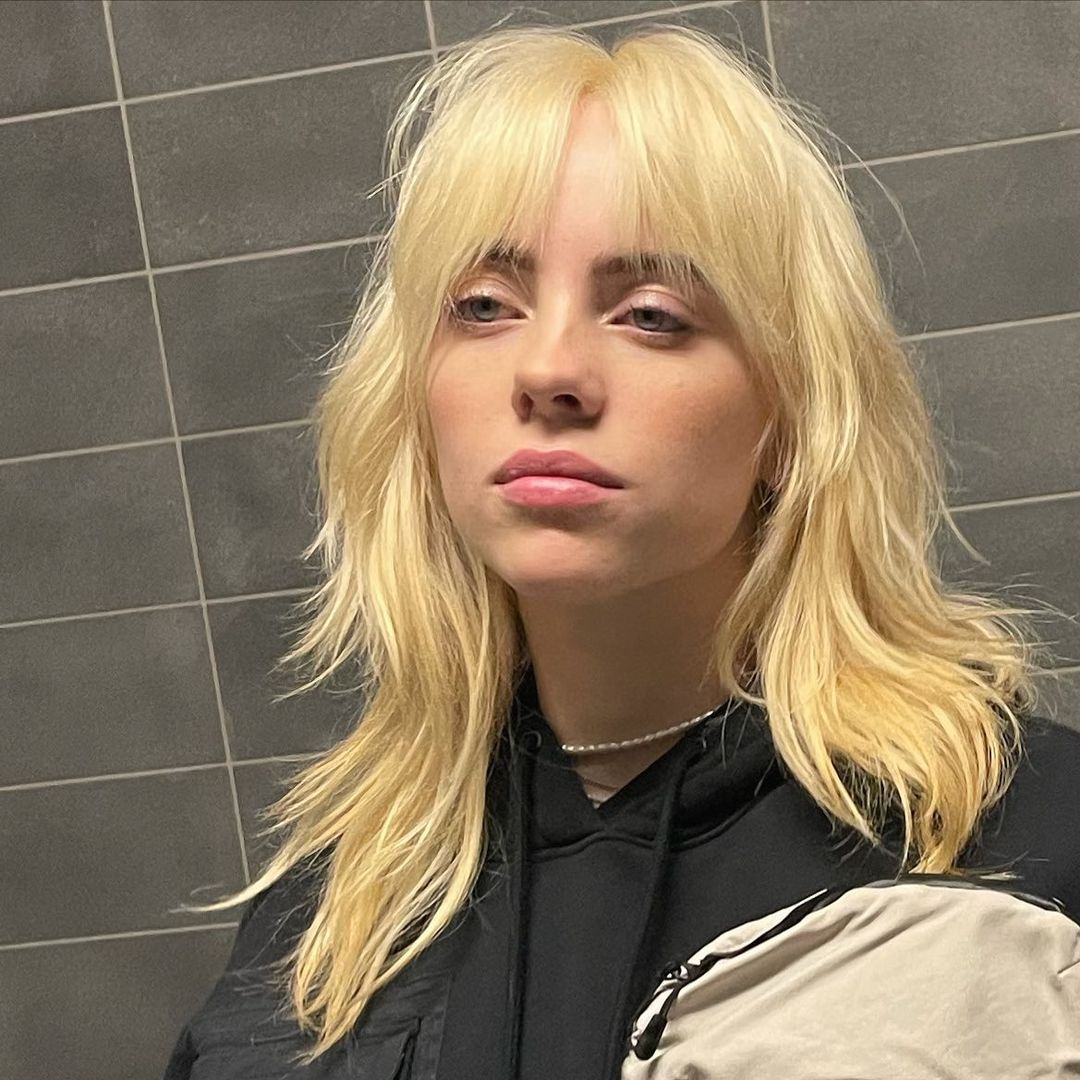 The 2022 hair trend forecasts are in, and I have two words for you: Octopus. Haircut.

Outlets like Stylist and InStyle are reporting this year’s hair vibes are all about bold, edgy cuts. Think mullets, shags, wolf cuts, and, now, something called an octopus haircut.

You’ve no doubt seen the octopus haircut all over Pinterest and TikTok. It’s characterized by choppy, visible layers that almost look like octopus tentacles. The haircut is long, which differentiates it from other edgy styles—but it’s more top-heavy, with wispy, angled pieces cascading down your shoulders.

“The octopus cut is a new take on the shag/mullet style we’ve been seeing recently,” Joe Sirry, cofounder and color specialist at Shag! London, tells Stylist. “It’s a less textured version and still manages to keep length with short layers while maintaining the weight at the top.”

Celebrity hairstylist and Aloxxi brand ambassador Leonardo Rocco said something similar to InStyle: “The octopus haircut is a mix between the shaggy and mullet styles, and is characterized by having a lot of volume on the top and a lot of layers throughout the hair. The outer edges should be soft—preferably cut with a razor to create the effect of octopus tentacles.”

Per InStyle, people with either straight or wavy hair types are best suited for the octopus cut. As far as maintenance, the outlet reports air-drying is the way to go here—so if you want a no-fuss cut, this may be for you.

So should you take the plunge? If you’re a fan of shaggy styles, then maybe. Back in June 2020, hairstylist Anh Co Tran told Glamour about the shag cut in general, “Depending on your hair texture, the shag is a cut that can be worn extremely messy or seamlessly straight.” The same can be said about the octopus cut. Keep that in mind as you make your way to the salon.