Lots of new hip-hop dropped today. Atlanta’s own Gunna has dropped his highly anticipated album along with The Weeknd plus new tracks from others. 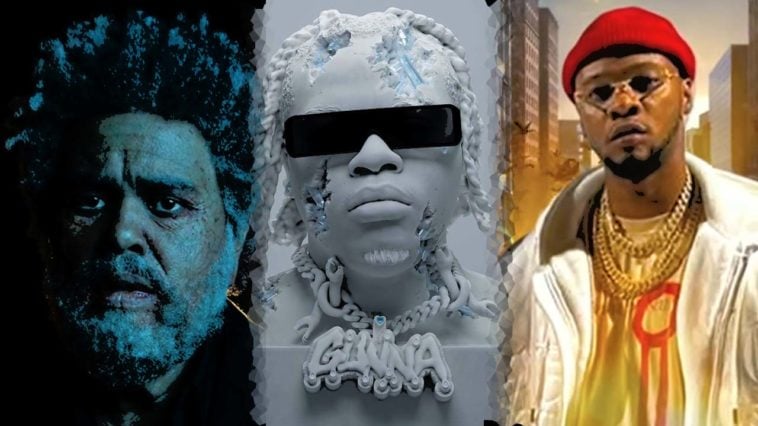 Gunna finally dropped his album “DS4”. This comes after dating rumors sparked from his recent outdoor appearances with Chloe Bailey along with having her as the only female artist to be featured on the album.

Next on the list with a highly anticipated album as well is The Weeknd. He recently dropped a dope visual teaser for the album which has features from Lil Wayne, Tyler The Creator, and Jim Carrey.

Earl Sweatshirt is gearing up to release his newest album next Friday. To warm up his fans he released a new song today “Titanic”.