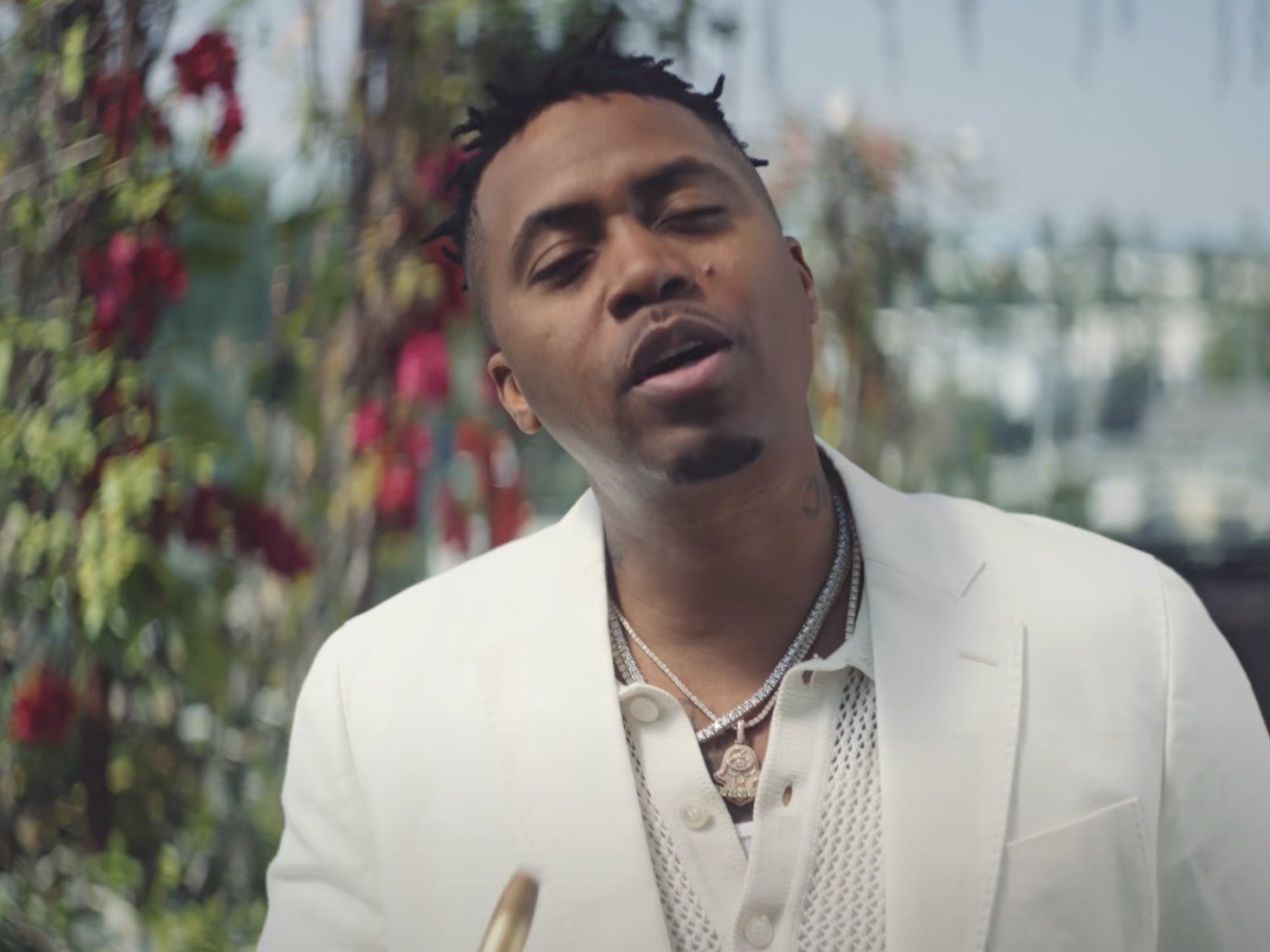 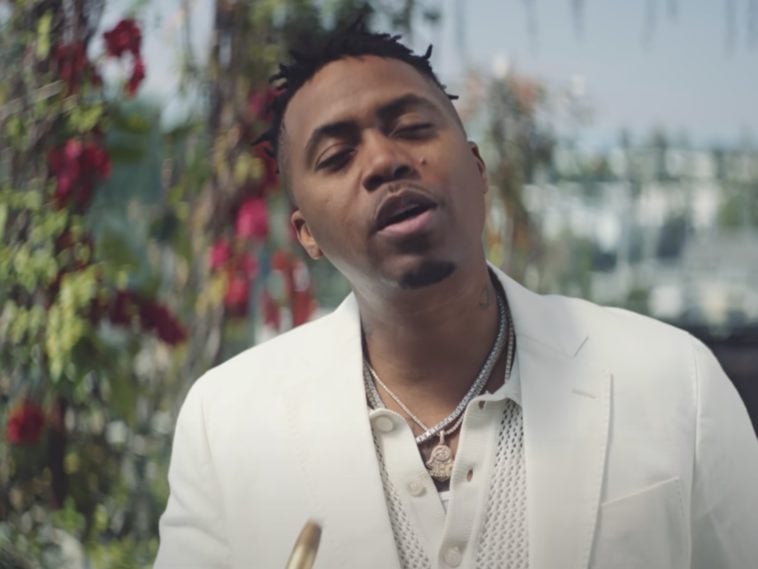 Rapper Nas announced today that he will release nonfungible tokens (NFTs) that will let his fans own a stake in two of the songs, “Ultra Black” and “Rare.”

Users who buy and hold the NFTs, dubbed limited digital assets (LDAs), will get a specific percentage of streaming royalty ownership depending on the token that they hold.

“Ultra Black” comes from Nas’ 2021 Grammy award-winning Album King’s Disease, while “Rare” is from the follow-up 2022 Grammy-nominated album King’s Disease II. The former song will have a limited supply of 760 tokens, while the latter will have 1,110.

Both will be released on Jan. 11, and buyers will be able to buy the tokens on a first-come, first-served basis. The LDAs will be sold through the NFT music platform, Royal.

We recently reported on Nas’ King’s Disease 2 album being the #1 album in the country.
Nasir Jones went to his Instagram page to break some major news. The Queens native shared footage of himself catching vibes and revealing he has the top rap album in the nation.