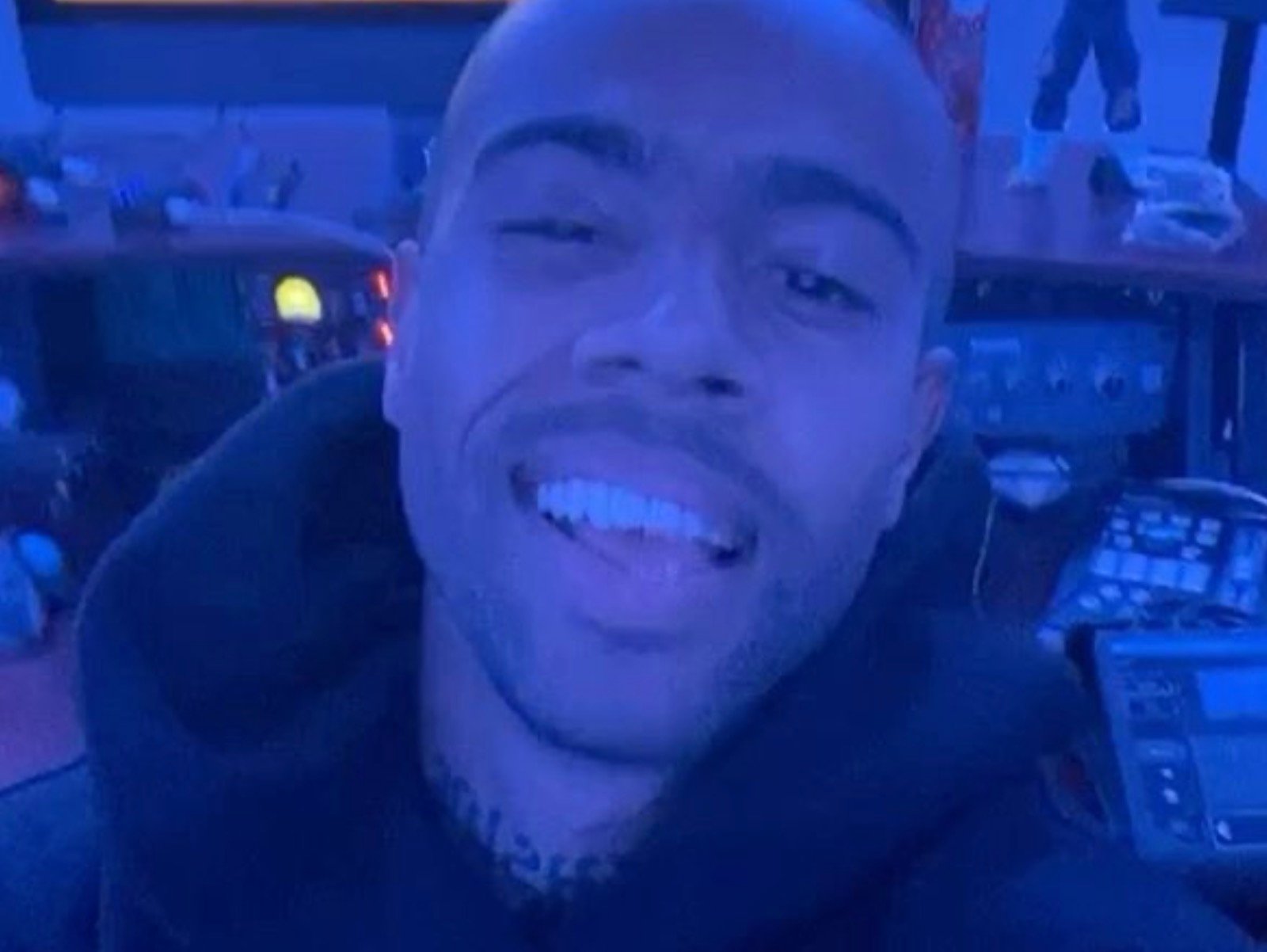 Vic Mensa and Chance The Rapper have been frequent collaborators since the two started doing music in Chicago. Despite having a small beef around 2015, the two have reconciled and have been spotted making music with each other here and there. 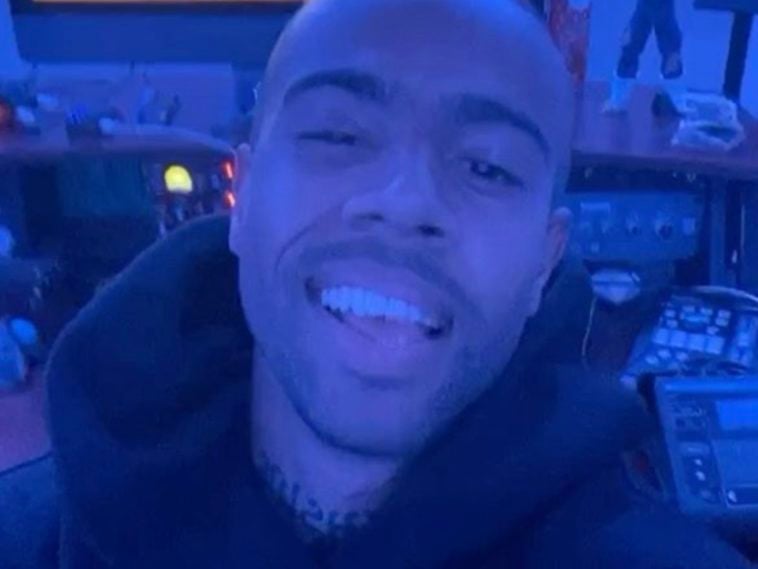 The two reunited in the motherland and took some heartwarming pictures. Vic Mensa, who has visited Ghana several times and has familial roots there, arrived in December and welcomed Chance for the new year.