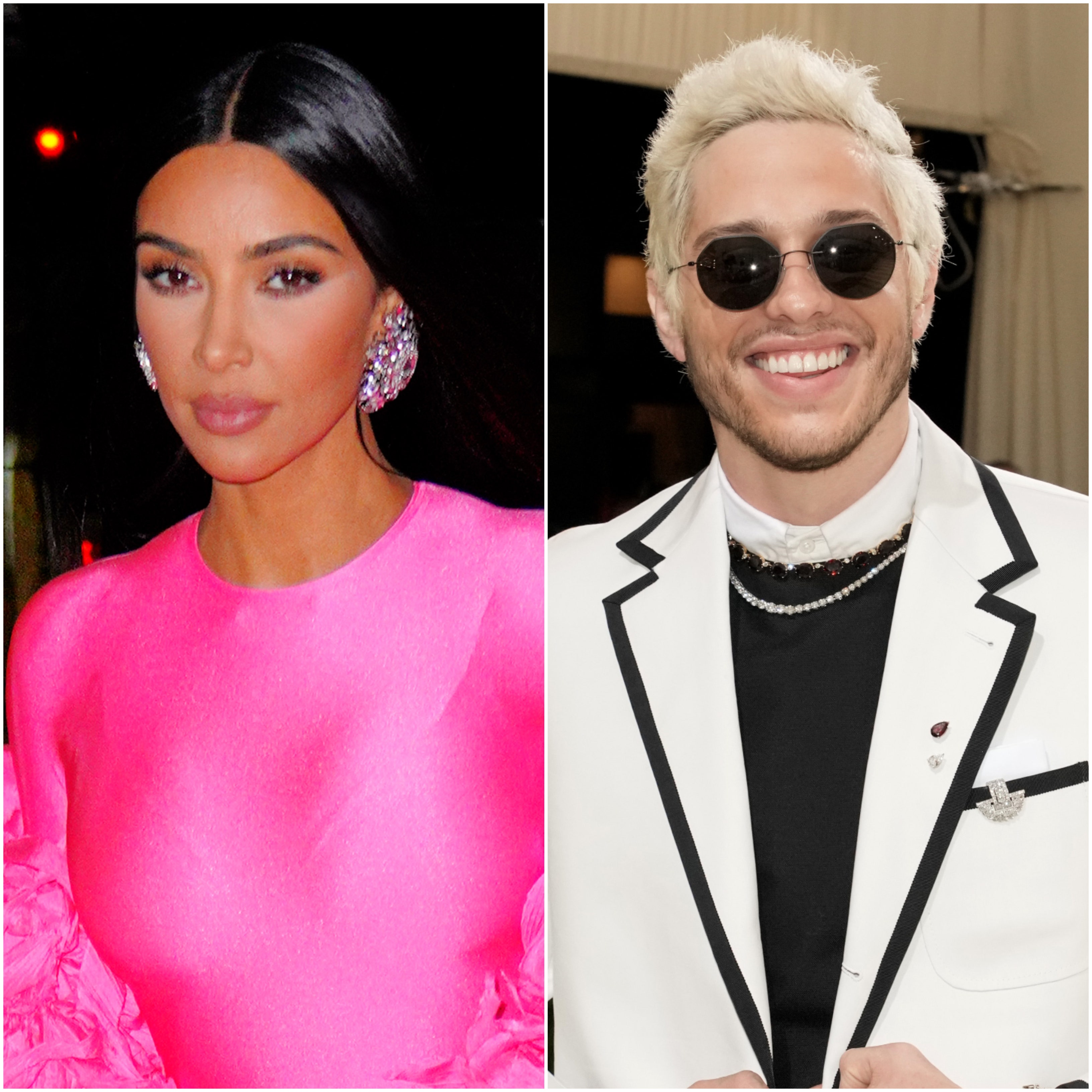 Kim Kardashian and Pete Davidson–America’s newest, most compelling couple–were spotted in the Bahamas in early January, seemingly on a post-Christmas/New Year’s Eve vacation. They’re all smiles in the pics, which you can see here.

Shortly after these photos hit the internet, Kardashian posted a lounge chair selfie–perhaps from the Bahamas trip, but this could also be an old photo. In the pic, Kardashian is wearing a  brown bikini and sunglasses. She’s sporting wired headphones (is Kim Kardashian anti-AirPods?), and she’s lying down dramatically somewhere tropical, a copy of Vanity Fair with Anya Taylor-Joy on the cover by her side. (That’s the April 2021 cover, which is an indicator this may be an old photo.)

Check out the selfie, below:

Kim Kardashian and Pete Davidson were first linked in October 2021, following Kardashian’s stint as a host on Saturday Night Live. People reported they were holding hands on a roller coaster, which has turned out to be an apt metaphor for what their relationship has been like for fans.

Throughout the final months of 2021, their courtship seemingly blossomed from a fun fling to something reportedly serious. Pete Davidson celebrated his birthday in November wearing matching pajamas with Kardashian and her mother, Kris Jenner, as evidenced by an Instagram shared by Flava Flav.

A source told E! Online, “They are really happy and seeing where it goes. Pete has told her he doesn’t want to see anyone else…. She is telling some people they aren’t super serious but she isn’t seeing anyone else…. She’s trying to not make a big deal about it but is super into him…. Kim is smitten over him and it’s very exciting to her.”

“They are getting to know each other better and getting along great. Kim loves his spark,” another source told People. “He is very funny, entertaining, and makes Kim happy. They are still dating and enjoying it. He showers Kim with compliments, and she loves it.”

For a complete timeline of their relationship, click here.