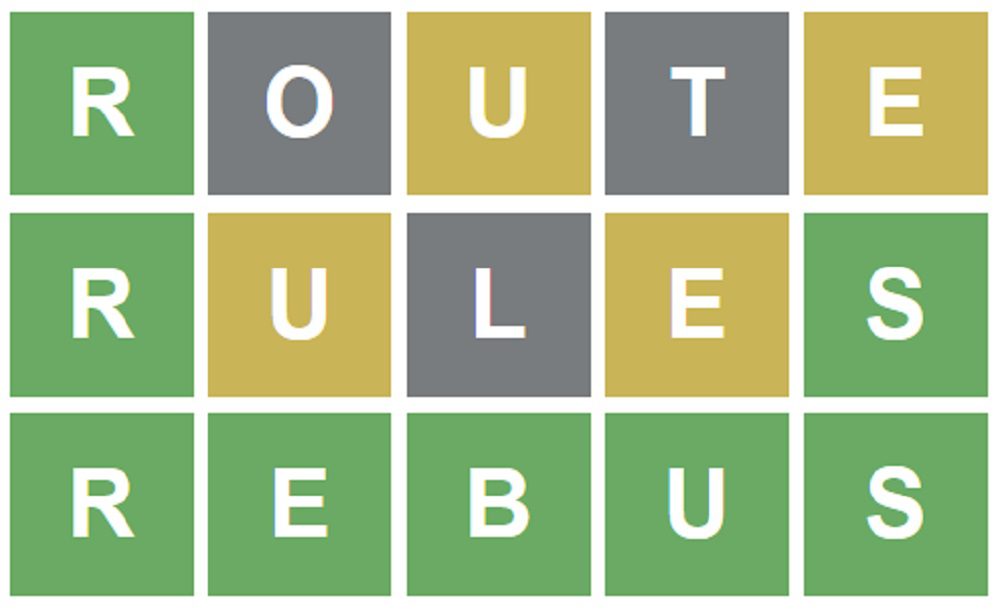 Josh Wardle, the creator of viral sensation puzzle game Wordle, has said that, despite the dinky game’s overnight popularity, there are currently no plans to charge for the original game nor implement advertising into its interface.

Wordle, for those less inclined, is a compelling and free-to-play web game that won over an army of fans during the holiday season. The aim of the game is to guess a mystery five-letter word in six attempts or less. As the player makes their assumptions, a colored grid offers clues as to which letters are correct, incorrect, as well as offering hints on their placement. Wordle is a sort of amalgamation of classics such as Master Mind and Hangman, and with each game taking just a few minutes to complete, it has found itself a regular part of many people’s daily routine.

Despite its incredible popularity, however, Wardle seems set on the idea of it simply being fun and free, rather than something that he can capitalize on or exploit to advertisers, data purchasers, and subscription services. 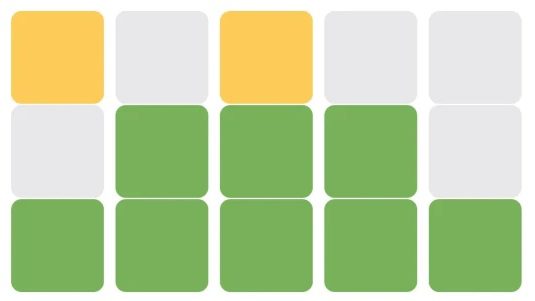 “I am a bit suspicious of mobile apps that demand your attention and send you push notifications to get more of your attention,” said Wardle in an interview with BBC Radio 4. “I like the idea of doing the opposite of that – what about a game that deliberately doesn’t want much of your attention? Wordle is very simple and you can play it in three minutes, and that is all you get. There are also no ads and I am not doing anything with your data, and that is also quite deliberate.”

“I don’t understand why something can’t just be fun.”

It is an incredible noble stance, in an increasingly greedy and penny-pinching industry. However, I do think that creators should see some compensation for their efforts, (especially when the big boys are making out like bandits). So hopefully, Wardle will be able to receive some form of remuneration for his hard work, work that has resulted in bringing a small bit of joy to the day of thousands of people. Wardle had previously stated that he still has thousands of words already locked in, so the game is set to run and run.

If you’d like to check it out for yourself, you can play Wordle over at the official website.