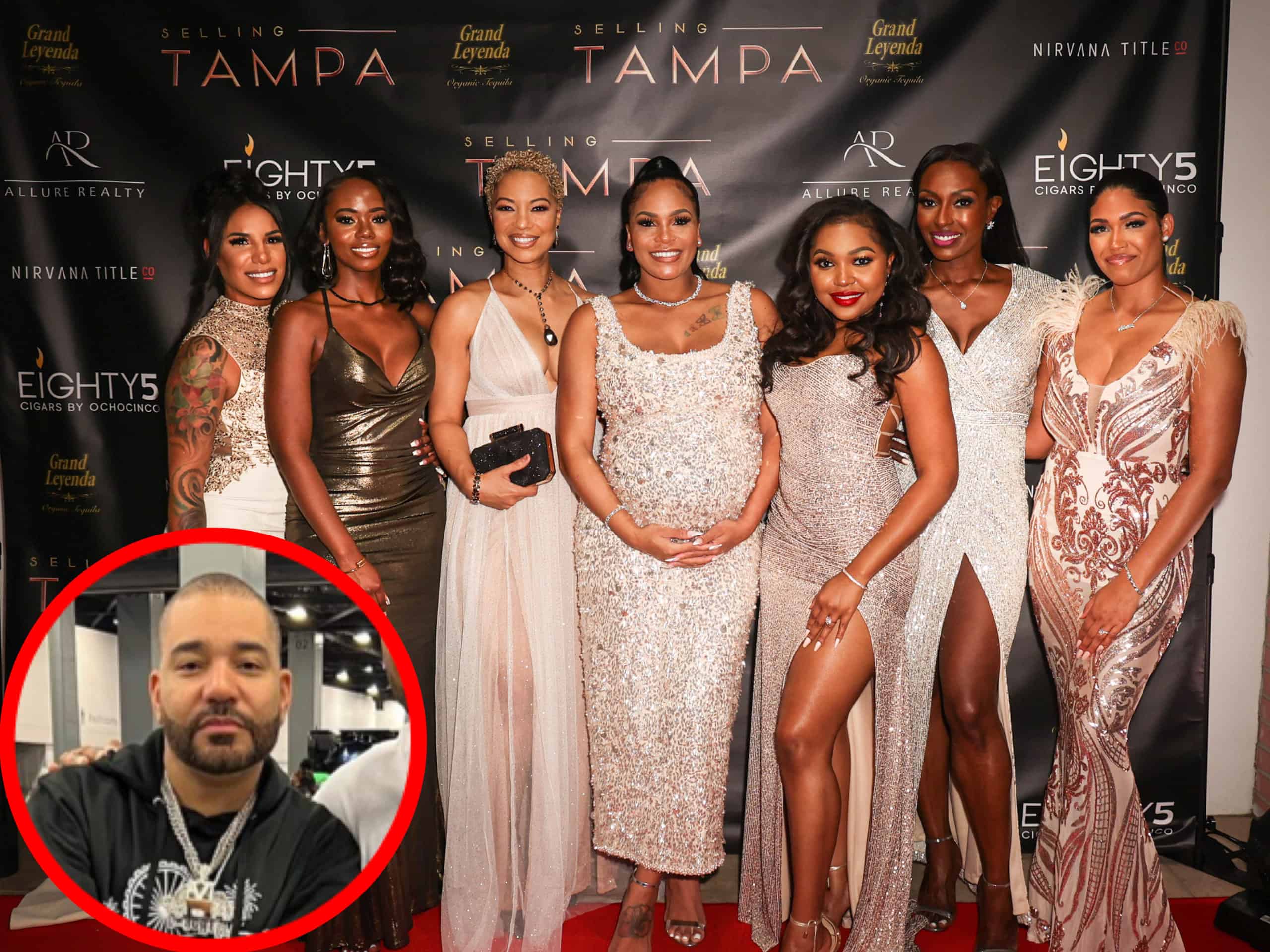 One of the latest additions to Netflix that has made its way to many people’s watch-list is the new reality show “Selling Tampa.” The show is focused on the women of Allure Realty in Tampa, FL, which is operated by a team of minority women real estate agents. People have flooded social media with their opinions about the show, and one of the latest people to do so is DJ Envy.

On Wednesday, Envy took to his social media to speak about the show. He shared a photo of the ladies from “Selling Tampa,” and also the ladies of “Selling Sunset.” In his caption for the post, Envy said, “The Same person created both these shows…. SMH. 1 show sold no homes… NONE!!! Kind of embarrassing…The other show sells homes…Hmmmm…Anybody else watches these shows??”

After his post, the ladies from “Selling Tampa,” hopped in his comment section to defend their show.

One of the real estate agents from the show, Colony Reeves responded to Envy’s post, and said, “I hope you’ve watched it on your own. If you did, you will see some homes were sold. Keep in mind, this is only 1 season and there’s only so much that can be put into 30 minutes and 8 episodes. I encourage you all to support us and watch our show for yourselves before making an assumption. I love you @djenvy.”

Envy responded, and further explained his opinion. “I’m 6 episodes in…Not about ya’ll…I love the fact ya’ll have an all Black Real Estate Firm…it’s dope to me…but sh*t show my sisters like ya’ll show sunset that’s all. I just don’t like the fact producers don’t show ya’ll in that light.”

Sharelle Rosado, who is the owner of Allure Realty, also commented and asked Envy to have her on his show [The Breakfast Club] so they could further discuss the show. To which he agreed.

The other ladies from the show, Juawana Williams, Anne-Sophie Petit, Tennille Moore, and Karla Giorgio also commented under Envy’s post.