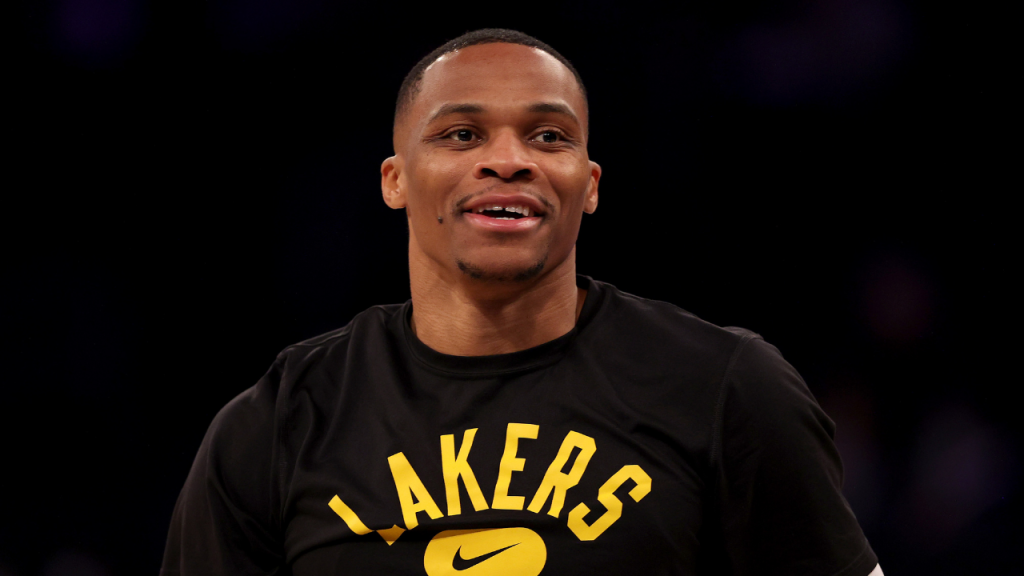 Russell Westbrook has a new off-the-court endeavor. The Los Angeles Lakers star has announced a new documentary telling the story of Black basketball players in the early 1900’s, before the league was integrated. According to Deadline, the project will chronicle the time known as the “Black Fives Era.”

“I’m excited to work with Propagate and The Black Fives Foundation on this project,” said Westbrook. “This subject is obviously very personal to me for a number of reasons. These teams helped break racial and societal barriers and paved the way for the game and the NBA as a whole. These stories deserve to be told and I’m proud of Zero World Media’s involvement.”

The nonfiction work is being developed by Westbrook and his Zero World Media company as well as Ben Silverman and Howard T. Owens’ Propagate Content and The Black Fives Foundation. The Black Fives Era lasted from around 1904, when the sport was first introduced in an organized fashion to Black children, through 1950, when the NBA signed its first Black players.

“The Black Fives laid the foundation for the modern game of basketball that we know and love today. We are proud to partner on this meaningful project with Claude Johnson, Russell Westbrook, and Zero World Media,” said Silverman.

“This important part of American history was buried in an unmarked grave, until now. I’m thrilled by this alliance because the passion, insight, and perspective of Russell Westbrook, an iconic member of the NBA Family, combined with the visionary and groundbreaking storytelling talents of Propagate, create a powerful formula that unearths and shines a deserving light on its once-forgotten teams, players, and contributors as never before,” added The Black Fives Foundation’s Claude Johnson.