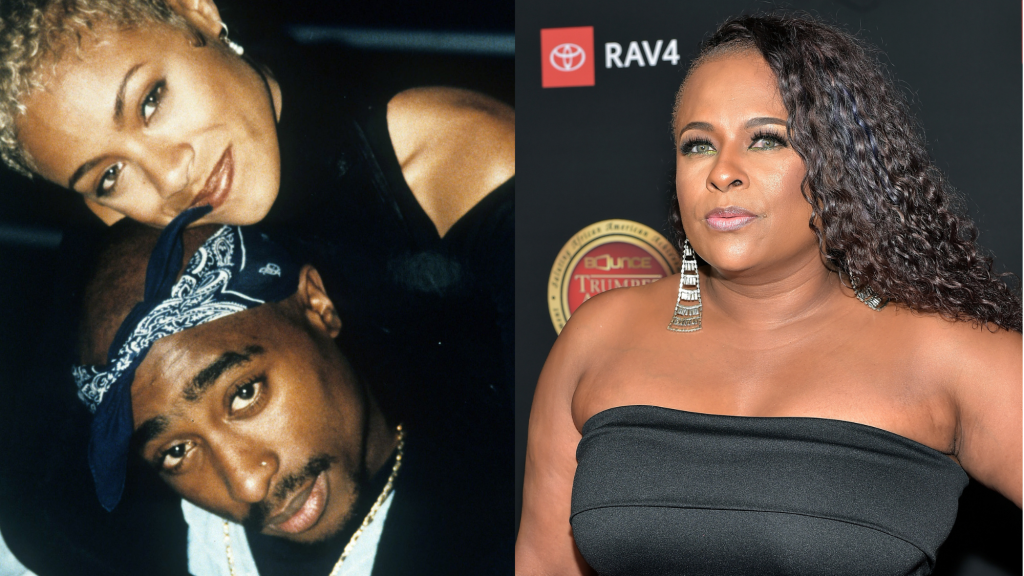 Yo-Yo, being one of the pioneering female rappers hailing from the West Coast, has experienced a lot throughout her storied career. As one of the stars of the recent Love & Hip-Hop franchise, Family Reunion, she recently took some time to speak on the state of female emcees and discuss her romantic relationship with fellow West Coast legend, the late Tupac.

Immediately when his name was mentioned during the interview, Yo-Yo revealed, “We were in love and we loved each other ’til the day he died. Pac became like a brother to me. Nothing really happened. We were just two people on the road who found each other, who fell in love with each other.”

The “Girl Don’t Be No Fool” rapstress continued, “Meeting someone who was just like me, hearing his stories—He wasn’t perfect nor was he trying to be […] That kind of love made me love him more. Tupac let me into his life. He introduced me to his soul.”

Later, when asked if she thought Jada Pinkett Smith was Pac’s “true, true love,” the 50-year-old replied, “No, I was,” with a smile. She quickly explained, “No, I’m only joking. Tupac had a love for Jada. He had a love for women. He was a sweetheart. He was a Gemini. He was a romantic person. I mean, anybody he dealt with he loved. I think he was a genuine person. I think he might’ve had many loves that weren’t even famous; everybody might feel the same way that I feel. I think that he was just an authentic person. I think that he loved sincerely and if he gave you a piece of him, you’d remember it. I don’t think he would give you a piece of him that you wouldn’t be able to talk about […] He was himself and not a lot of people can be that way.”