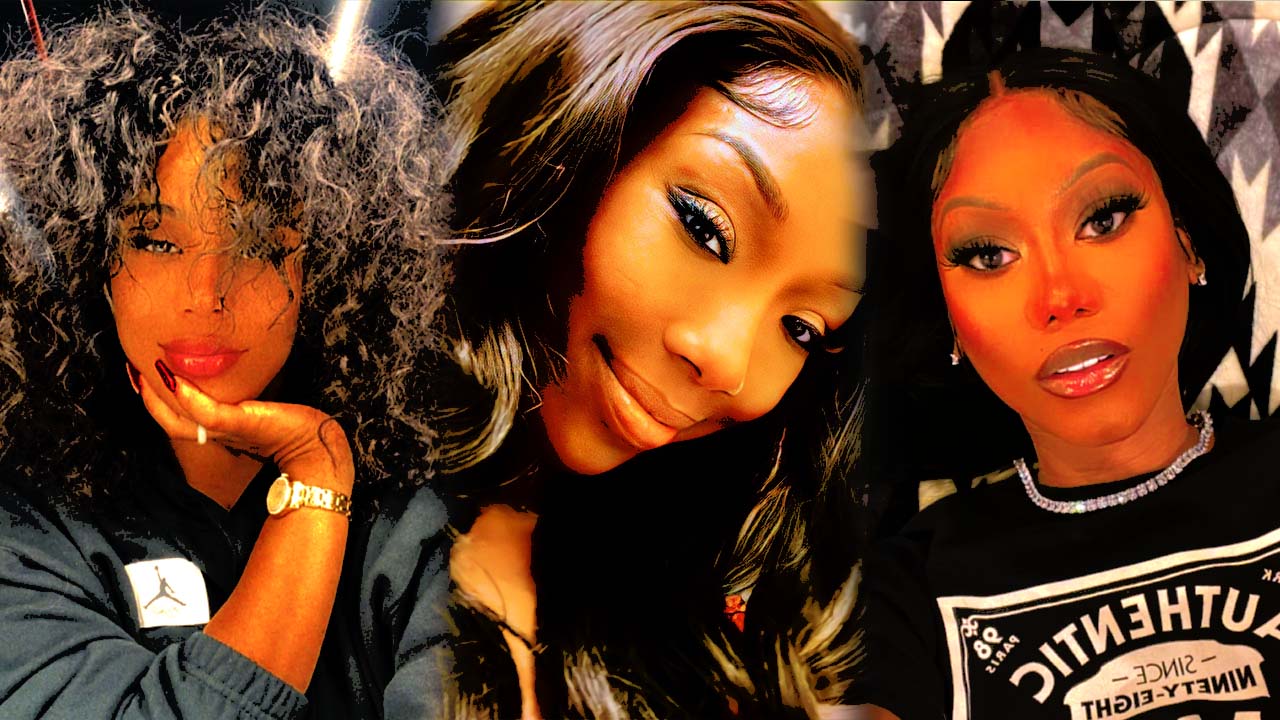 It’s a New Year and the ladies are kicking off the year with a bang. Latto has dropped a new freestyle to a Kodak Black song, Muni Long dropped a new song and Cyn Santana from Love & Hip-Hop fame is looking to finally make her mark as a rap artist. 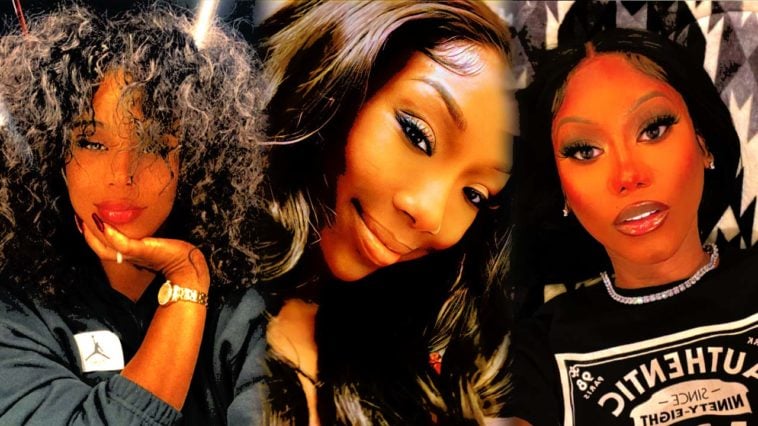 Latto is looking to apply the pressure in 2022 after a slow buildup last year that saw her change her name, a solid VMA performance, and some negative fan feedback to her Big Energy video. The Southern belle is showing her rap bonafides on Kodak Black’s new hit “Super Gremlin,” spitting some heavy bars of her own on the remix. She shared a video for the two-minute freestyle from her studio in Atlanta including alternate scenes of a sexy photo shoot.

Muni Long has been in the game for over a decade, both as a singer and acclaimed songwriter. The singer has found viral success with her single “Hrs And Hrs” and has picked up a whole new set of fans especially after August Alsina dropped his remix of the song on social media. The two finally came together to drop the official remix to the song.

The ballad “Until My Final Breath” appeared in the episode “God’s Plan.”

Jazmine Sullivan is gearing up for a great new year including a North American tour starting in February. After the success of her album “Heaux Tales”, the singer is planning to feed her fans – dropping a snippet of a new song. The clips of her belting has fans wondering if a deluxe version of her album is on the way.

Savannah Cristina is an up-and-coming artist from Florida  – and she’s dropped a new “Sneaky Link”  where she takes on the new social phenomenon of creeping around.

Cyn Santana made her debut on Love and Hip-Hop: New York but has been pursuing music heavily since exiting the show. Her newest song “PQNMJ” is rapped entirely in Spanish and is sure to be the newest Latin banger.