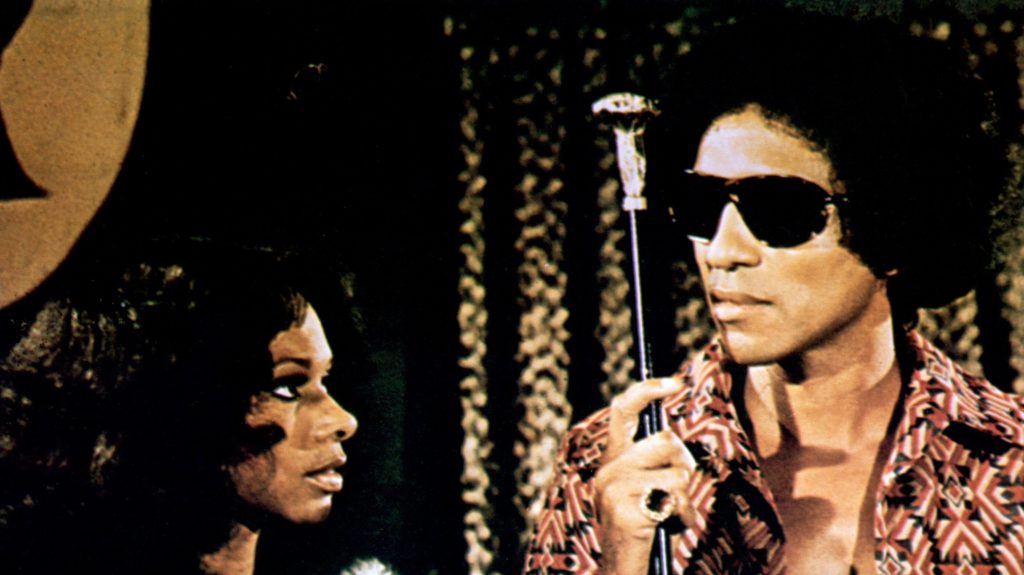 Actor Max Julien, famous for his leading role in the classic 1973 blaxploitation film, The Mack, died this past Saturday (Jan. 1). He was 88 years old. A cause of death has yet to be confirmed. The news of Julien’s death was revealed by comic book writer and filmmaker David F. Walker, who shared his memories of his close friend in a brief tribute posted on social media.

“I met Max in 1996,” Walker wrote. “He was a great human being and we had so many amazing conversations. He was brilliant and hilarious and charismatic. R.I.P.” A native of Washington D.C., Julien eventually moved to New York City, where he got his start as a thespian acting in Off-Broadway plays such as Joseph Papp’s Shakespeare-In-The-Park. Taking his talents to from stage to screen with his role as Raymond in the 1966 film The Black Klansman, Julien would appear in several movies and TV shows prior to his starring performance as John “Goldie” Mickens in The Mack, one of the most influential works of Hollywood’s blaxploitation era. Cast alongside late comedian Richard Pryor, Julien captivated viewers with his slick talk and charm in his portrayal of the ex-con-turned-pimp. It proved to be the defining performance of his career.

Following the release of The Mack, Julien worked on another famous blaxploitation film, 1973’s Cleopatra Jones, which he wrote and co-produced. He also starred in the blaxploitation western Thomasine & Bushrod in 1974. Taking a 20-year hiatus, Julien would return in 1997 with a bit role in Def Jam’s How to Be a Player, as well as a reprisal of his role as “Goldie” in a 2005 episode of the sitcom One on One. Julien’s work has influenced multiple generations of viewers, particularly in Hip-Hop, with superstars such as Snoop Dogg, Jay-Z, Too $hort and others sampling dialogue from The Mack in their music and mimicking the persona of “Goldie” throughout the years.

Despite appearing in a limited number of roles after the release of The Mack, Julien remained active as a creative, working as a filmmaker, author, poet, and sculptor prior to his death.