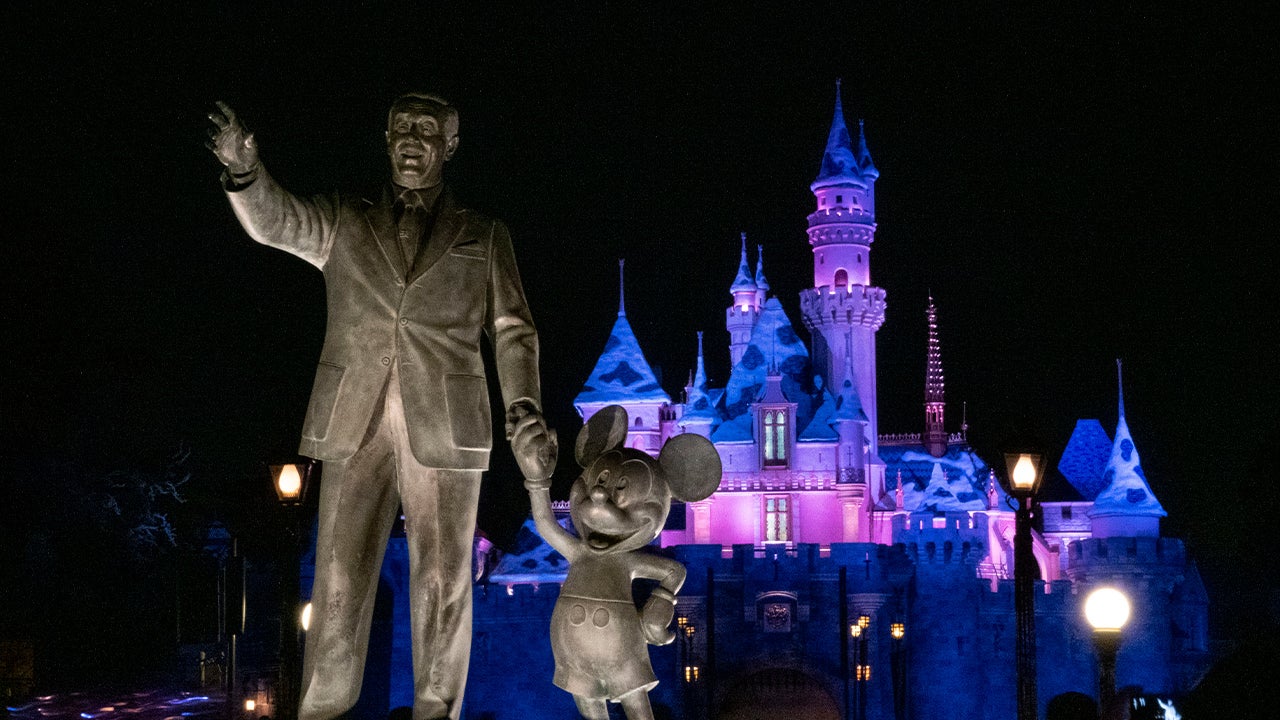 Disney has filed a patent for a Virtual World Simulator that will allow it to simulate augmented digital worlds without the need for users to wear headsets or glasses.

As reported by SiliconValley.com, the Walt Disney Company was granted a patent by the U.S. Patent and Trademark company on December 28 that will allow the company to create real-world theme park rides where multiple users will be able to simultaneously experience a 3D virtual world without the need for wearable peripherals.

As per the patent, Disney’s virtual spaces would be created using an array of high-speed projectors and a method known as SLAM, short for “Simultaneous Localization and Mapping.” This will allow them to continuously track and determine a user’s moving perspective as they move throughout a ride or attraction within one of the company’s parks.

A similar theme park experience was introduced at Super Nintendo World with the addition of its Mario Kart: Koopa’s Challenge ride. The ride, which allows its visitors to race through a course loosely based upon stages from the Mario Kart series, includes its very own augmented reality feature as guests hop into their very own Mario Kart track.

During the experience, an augmented reality headband displays animated characters and directional arrows in front of your eyes, which players can then ‘drive’ toward using the rides in-built steering wheel to collect items from boxes.

Disney’s move to create similar experiences without the need and use of additional wearable tech will look to mark a step forward for the sector, and is likely to turn the heads of theme park enthusiasts when its plans to introduce the technology come to fruition.

In addition to creating immersive theme park experiences, Disney’s patent also appears to note that the technology could be adapted for home use. The patent states that the virtual world simulator could be used to enable the transformation of a real-world venue, in the form of a personal residence or photography studio, into a movie set without requiring the user to leave their home. While this still feels like it could be some way off, the notion that the company is working on such technologies is still a very exciting prospect.

For more news from Disney, make sure to check out this article detailing the ten best rides from across Disneyland and Disneyland California. And, if you’ve read that then take a look at our complete rundown of the best activities to get involved with at Super Nintendo World.